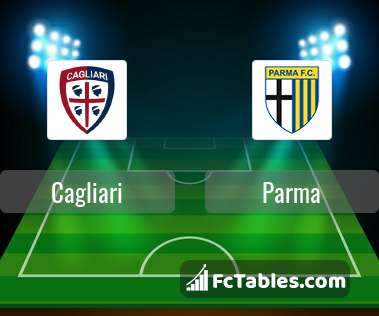 The match Cagliari-Parma Serie A will start today 18:45. Referee in the match will be Paolo Valeri.

Team Cagliari is in the releagtion zone of the table. 18 position. In 5 last games (league + cup) Cagliari get 1 points. Cagliari from 5 matches can not beat any rival. Players Cagliari in Serie A with the highest number of goals: Joao Pedro Galvao 13 goals, Giovanni Simeone 6 goals, Charalambos Lykogiannis 2 goals. Most assists in the club have: Joao Pedro Galvao 2 assists, Giovanni Simeone 1 assists, Charalambos Lykogiannis 3 assists.

Team Parma is in the releagtion zone of the table. 19 position. In 5 last matches (league + cup) team gain 5 points. From 9 matches away can't win a match. Parma has not been defeated away from 3 matches. The best players Parma in Serie A, who scored the most goals for the club: Hernani 6 goals, Juraj Kucka 6 goals, Gervinho 4 goals. Most goals developed: Hernani 2 assists, Juraj Kucka 2 assists, Gervinho 1 assists.

The match will not occur Riccardo Gagliolo because they are suspended (cards, etc.). 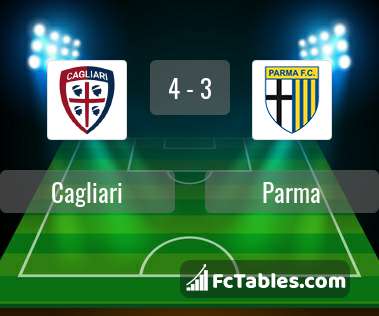 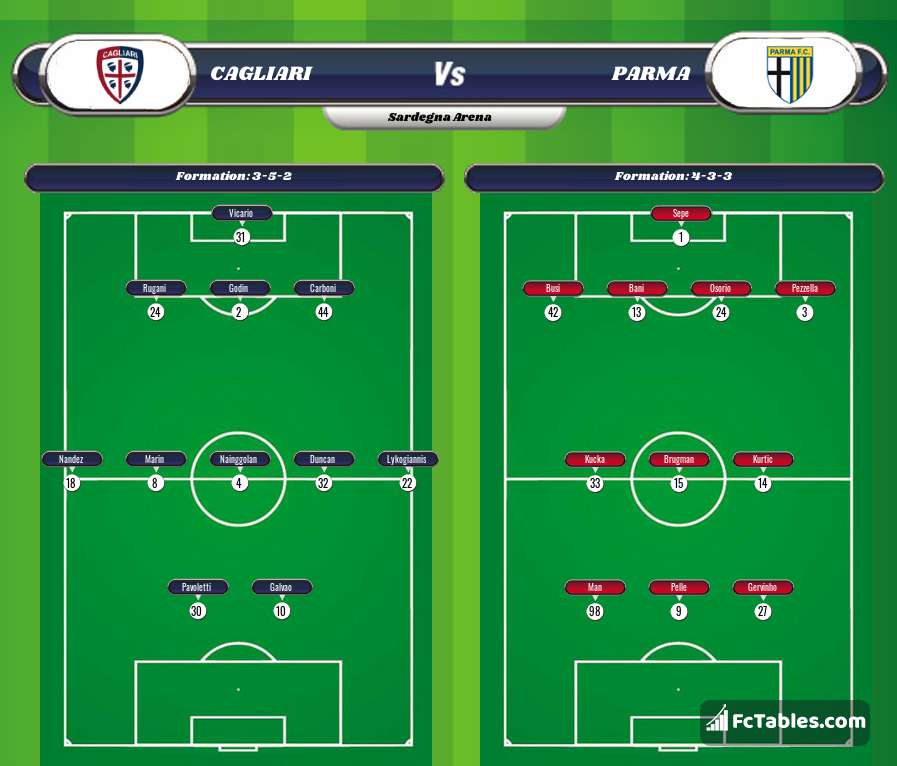