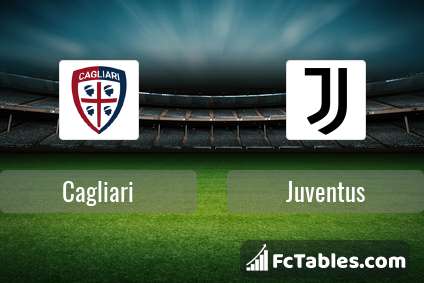 The match Cagliari-Juventus Serie A will start today 19:00. Referee in the match will be Piero Giacomelli.

Team Cagliari is located in the middle of the table. (12 place). In 5 last games (league + cup) Cagliari get 9 points. Not lost the match at home from 3 games. Players Cagliari in Serie A with the highest number of goals: Leonardo Pavoletti 10 goals, Joao Pedro Galvao 6 goals, Artur Ionita 3 goals. Most assists in the club have: Leonardo Pavoletti 1 assists, Joao Pedro Galvao 3 assists, Artur Ionita 1 assists. 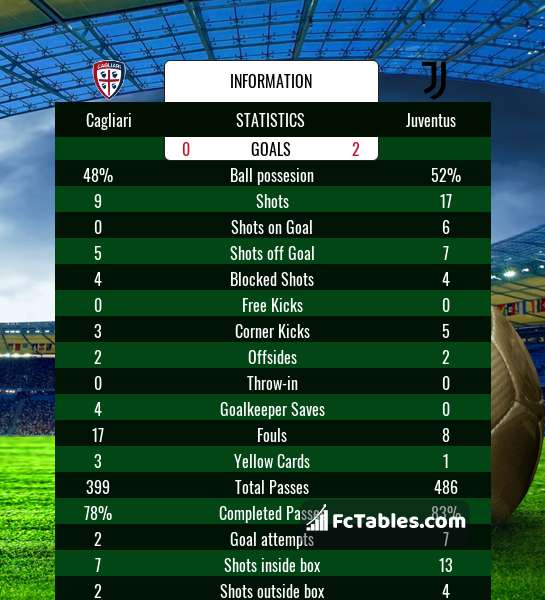 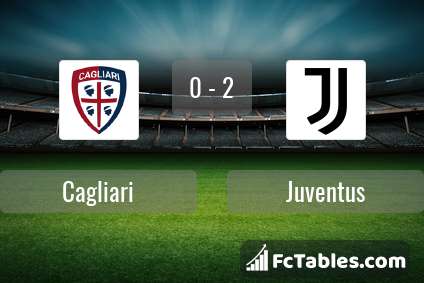