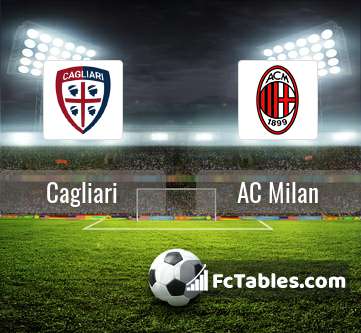 The match Cagliari-AC Milan Serie A will start today 19:45. Referee in the match will be Rosario Abisso.

The match will not occur Rafael Leao because they are suspended (cards, etc.). 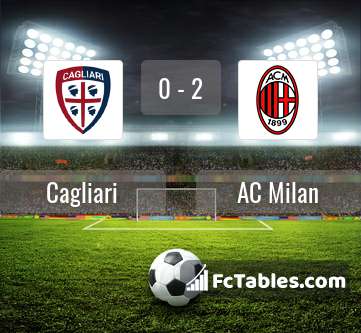 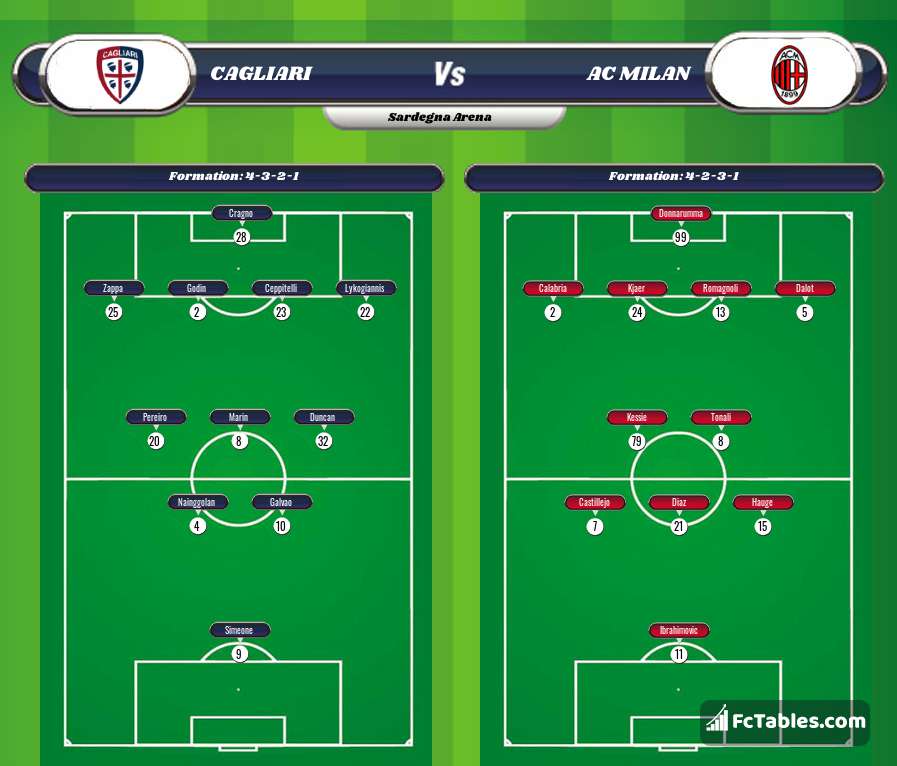