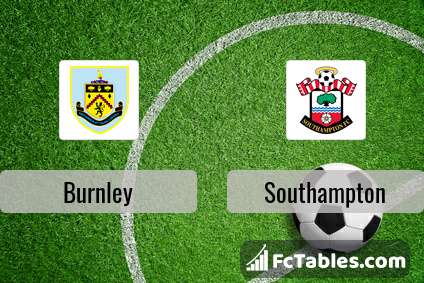 The match Burnley-Southampton Premier League will start today 19:00. Referee in the match will be Andre Marriner.

Team Burnley currently is on lower place in table (16 position). Burnley in 5 last matches (league + cup) have collected0 points. The best players Burnley in Premier League, who scored the most goals for the club: Chris Wood 1 goals, Jimmy Dunne 1 goals. Players with the most assists: , Dwight Mcneil 1 assists.

Team Southampton is in the releagtion zone of the table. 20 position. In 5 last games (league + cup) Southampton get 0 points. Players Southampton in Premier League with the highest number of goals: Danny Ings 2 goals. Most assists in the club have: , Kyle Walker-Peters 1 assists. 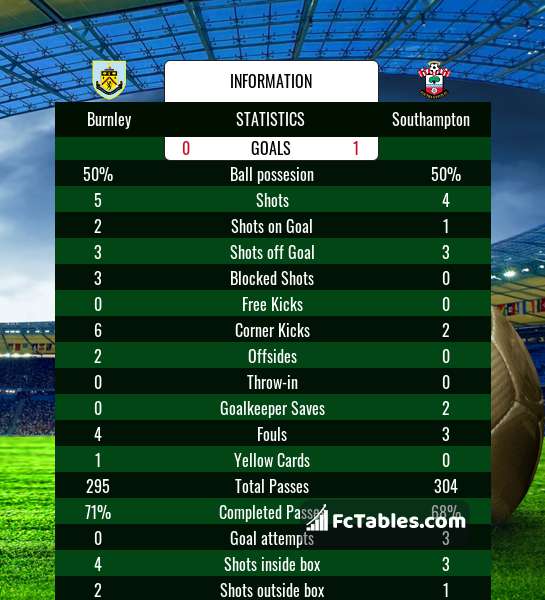 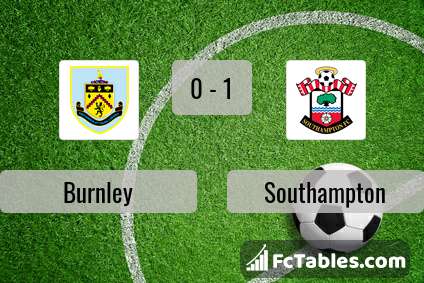