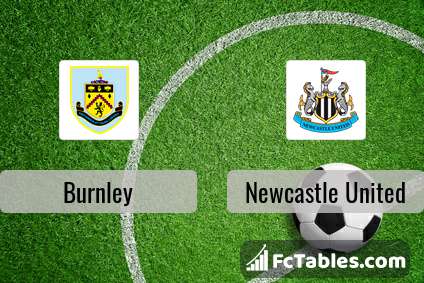 Kick off Burnley-Newcastle United in Premier League on today 11:00. Referee in the match will be Anthony Taylor.

Team Burnley is located in the middle of the table. (15 place). Burnley in 5 last matches (league + cup) have collected5 points. From 6 matches at home can't win a match. at home from 5 matches team have not been defeated. The best players Burnley in Premier League, who scored the most goals for the club: Chris Wood 7 goals, Ashley Barnes 3 goals, Dwight Mcneil 2 goals. Players with the most assists: Chris Wood 1 assists, Dwight Mcneil 3 assists.

In Newcastle United not occur in the match due to injury: Fabian Lukas Schaer, Jamaal Lascelles, Isaac Hayden, Ryan Fraser. 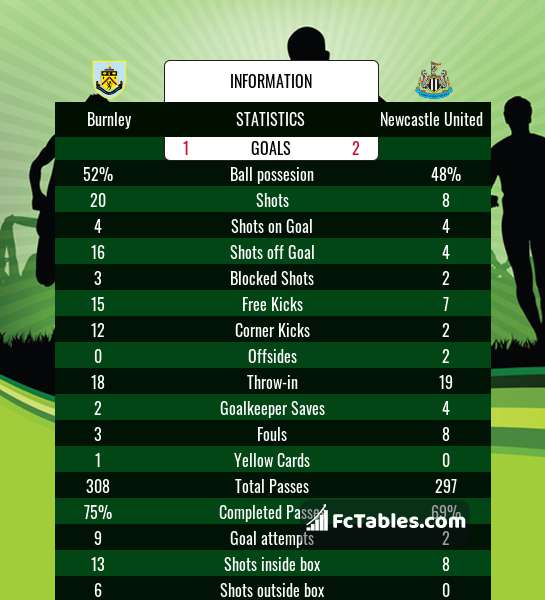 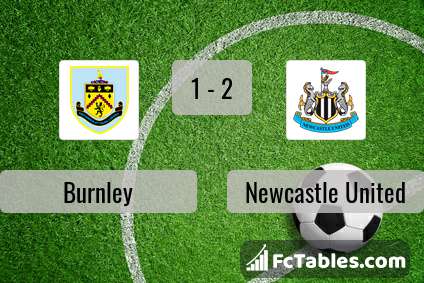 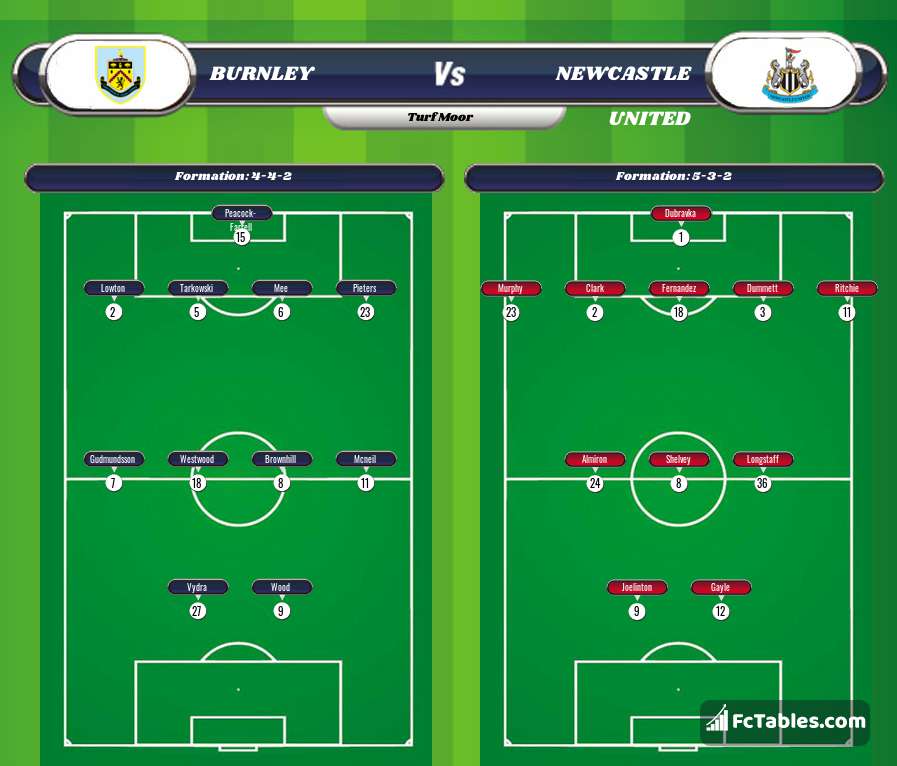