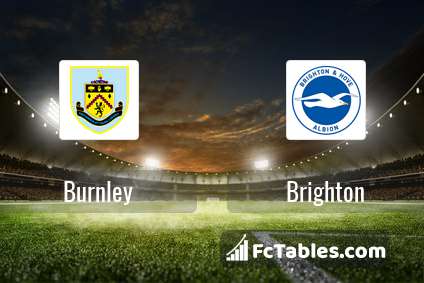 Team Burnley is in the releagtion zone of the table. 19 position. Burnley in 5 last matches (league + cup) have collected1 points. From 8 matches can't win a match. The best players Burnley in Premier League, who scored the most goals for the club: Sam Vokes 3 goals, Johann Berg Gudmundsson 2 goals, Ashley Barnes 2 goals. Players with the most assists: , Johann Berg Gudmundsson 4 assists.

Team Brighton is located in the middle of the table. (10 place). Brighton in 5 last matches (league + cup) have collected7 points. From 3 matches no lost a match. Players Brighton in Premier League with the highest number of goals: Glenn Murray 8 goals, Shane Duffy 3 goals, Florin Andone 2 goals. Players , Shane Duffy 1 assists will have to be very well guarded by defenders Burnley, because they have the most assists. 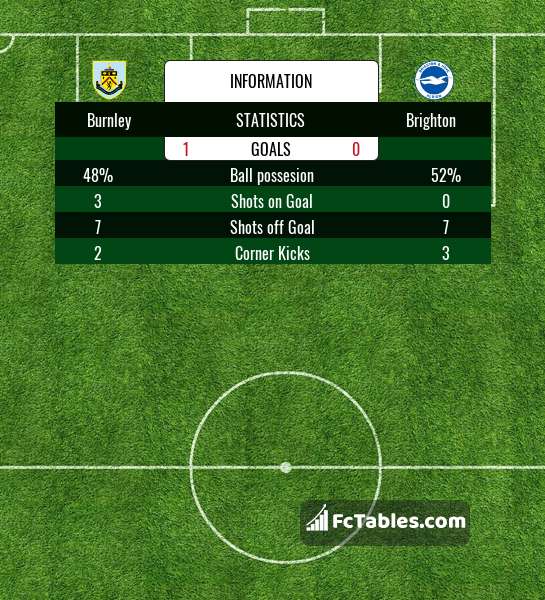 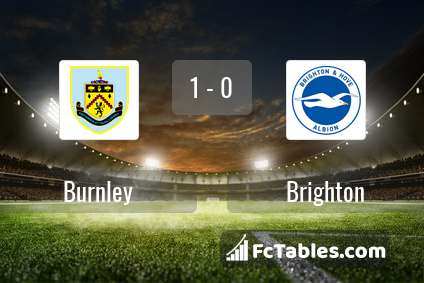