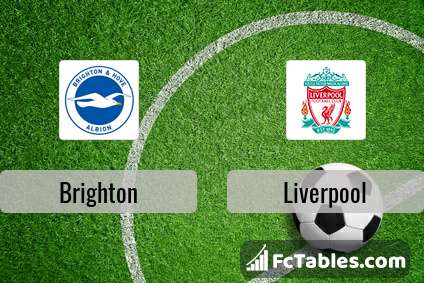 Kick off Brighton-Liverpool in Premier League on today 12:30. Referee in the match will be Stuart Attwell.

Team Brighton currently is on lower place in table (16 position). Brighton in 5 last matches (league + cup) have collected6 points. From 2 matches no lost a match. Players Brighton in Premier League with the highest number of goals: Neal Maupay 4 goals, Solly March 2 goals, Leandro Trossard 1 goals. Players Neal Maupay 1 assists, Solly March 1 assists, Leandro Trossard 1 assists will have to be very well guarded by defenders Liverpool, because they have the most assists.

Team Liverpool is at the top place in the table (2 place). Form team looks like this: In the last 5 matches (league + cup) gain 11 points. Liverpool from 3 matches away can not beat any rival. from 5 matches team have not been defeated. To defend Brighton the most demanding players will be Mohamed Salah 8 goals, Sadio Mane 4 goals, Diogo Jota 4 goals, because this season they scored the most goals for Liverpool of the entire composition. Players with the most assists: , Sadio Mane 1 assists. 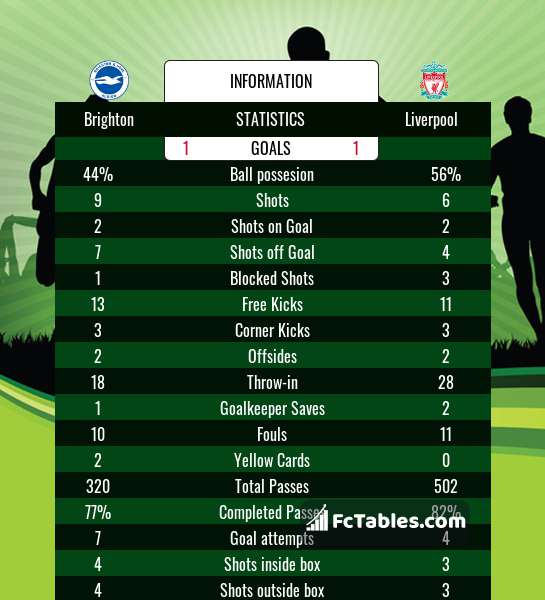 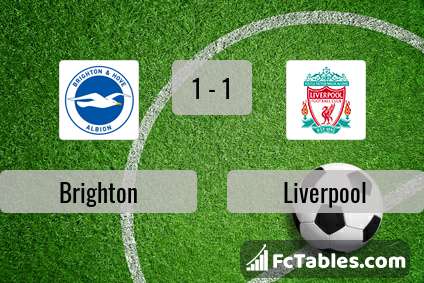