Kick off Borussia Moenchengladbach-Arminia Bielefeld in 1. Bundesliga on today 16:00. Referee in the match will be Robert Hartmann.

Team Borussia Moenchengladbach is located in the middle of the table. (8 place). Last 5 games (league + cup) finished balance 10 points. From 2 matches at home no lost a match. Players Borussia Moenchengladbach in 1. Bundesliga with the highest number of goals: Lars Stindl 12 goals, Jonas Hofmann 6 goals, Marcus Thuram 6 goals. Players Lars Stindl 6 assists, Jonas Hofmann 11 assists, Marcus Thuram 3 assists will have to be very well guarded by defenders Arminia Bielefeld, because they have the most assists.

Cedric Brunner. They will not be able to play in the game due to suspension. 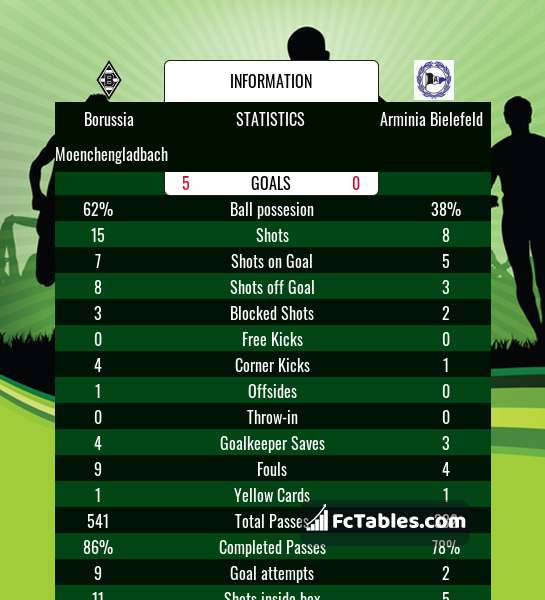 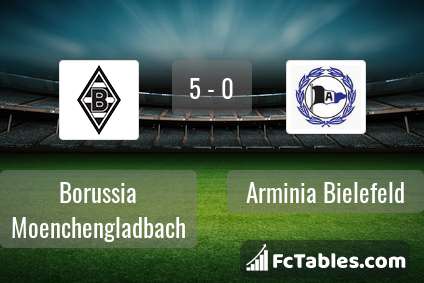 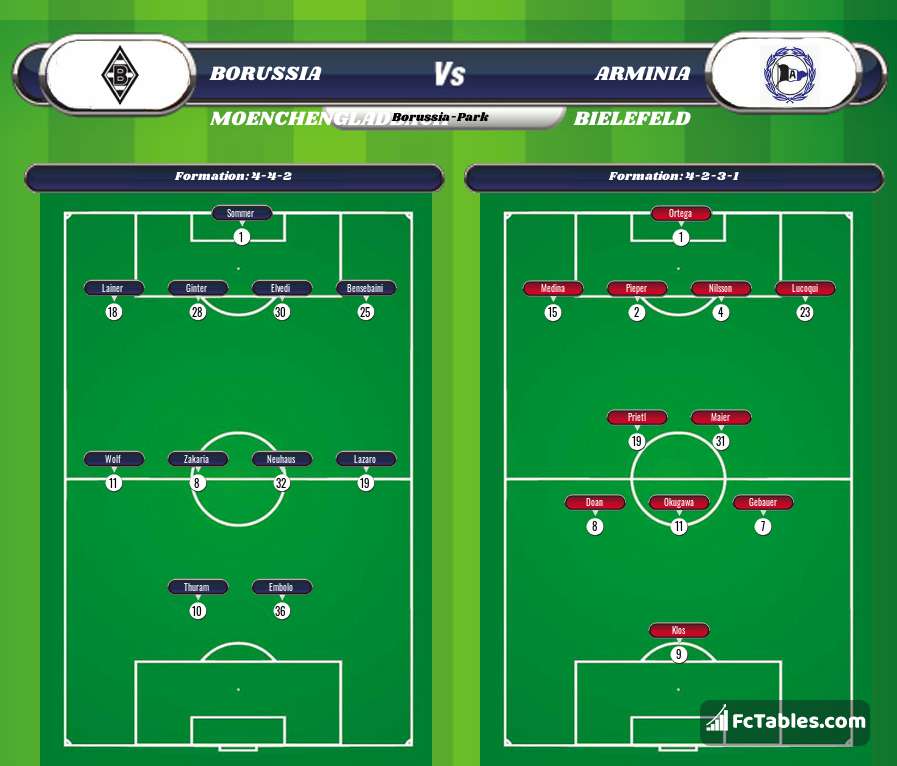