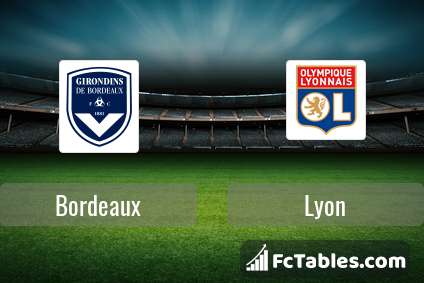 Kick off Bordeaux-Lyon in Ligue 1 on today 19:00. Referee in the match will be Ruddy Buquet.

The match will not occur Mehdi Zerkane because they are suspended (cards, etc.).

Team Lyon is located in the middle of the table. (8 place). In 5 last matches (league + cup) team gain 3 points. Players Lyon in Ligue 1 with the highest number of goals: Memphis Depay 3 goals. 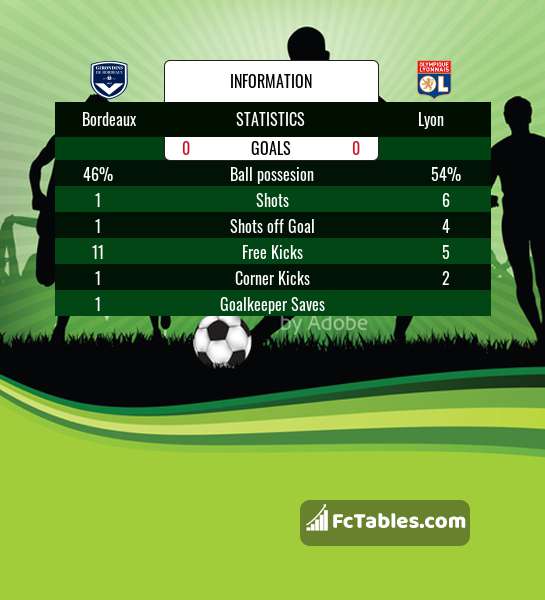 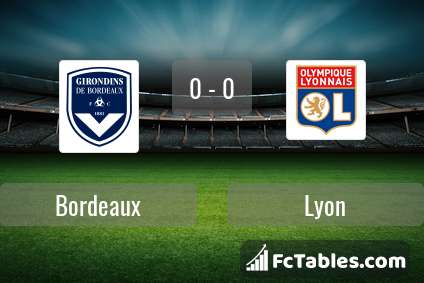