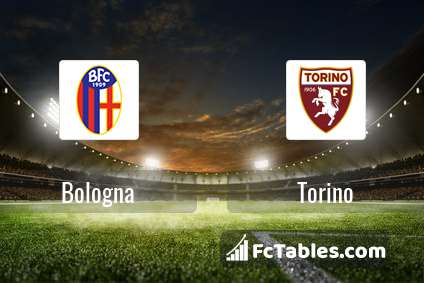 Kick off Bologna-Torino in Serie A on today 18:45. Referee in the match will be Antonio Di Martino.

Team Bologna is located in the middle of the table. (12 place). Form team looks like this: In the last 5 matches (league + cup) gain 4 points. Not lost the match at home from 2 games. Players Bologna in Serie A with the highest number of goals: Musa Barrow 9 goals, Riccardo Orsolini 8 goals, Rodrigo Palacio 7 goals. Most assists in the club have: Musa Barrow 2 assists, Riccardo Orsolini 6 assists, Rodrigo Palacio 3 assists.

In Torino not occur in the match due to injury: Daniele Baselli, Wilfried Singo, Lorenzo De Silvestri.

Players Lyanco, Souahilo Meite will not be able to play in the match because of suspension (cards, etc.) 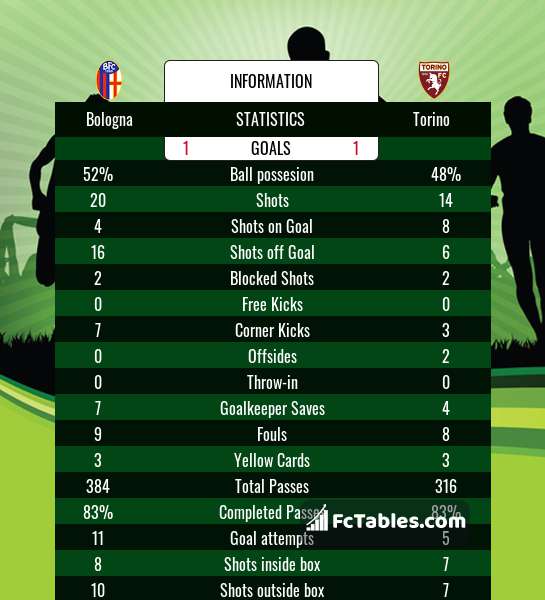 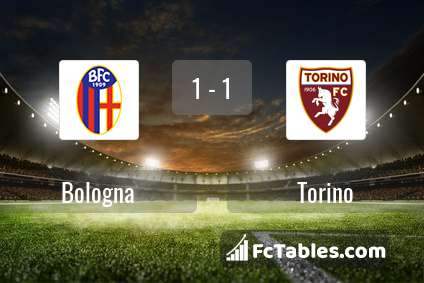