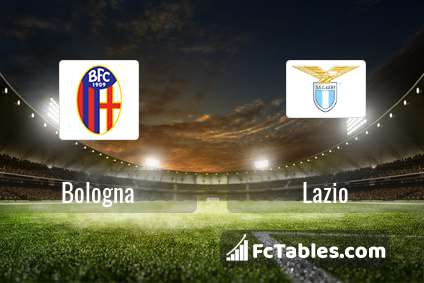 The match Bologna-Lazio Serie A will start today 17:00. Referee in the match will be Piero Giacomelli.

Team Bologna is located in the middle of the table. (15 place). Form team looks like this: In the last 5 matches (league + cup) gain 5 points. Bologna from 2 matches can not beat any rival. Not lost the match from 3 games. Players Bologna in Serie A with the highest number of goals: Roberto Soriano 7 goals, Musa Barrow 5 goals, Riccardo Orsolini 4 goals. Most assists in the club have: Roberto Soriano 5 assists, Musa Barrow 4 assists, Riccardo Orsolini 3 assists.

Team Lazio is located in the middle of the table. (6 place). In 5 last games (league + cup) Lazio get 12 points. Leading players Lazio in Serie A is: Ciro Immobile 14 goals, Luis Alberto 7 goals, Felipe Caicedo 6 goals. Most assists in the club have: Ciro Immobile 3 assists.

In Lazio not occur in the match due to injury: Luiz Felipe, Stefan Daniel Radu. 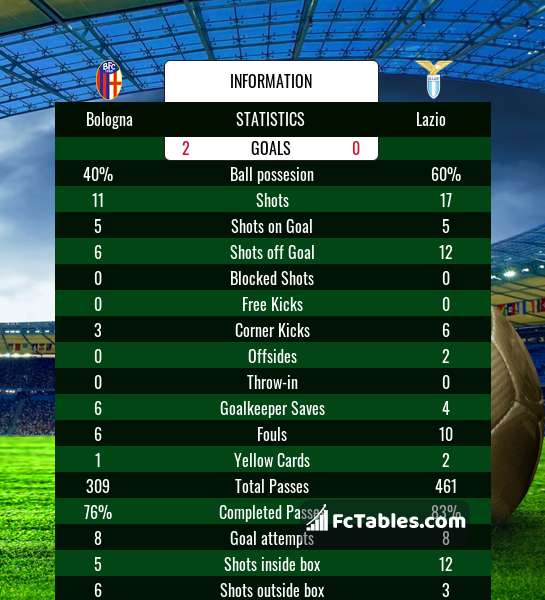 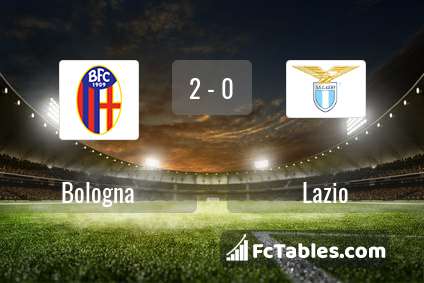 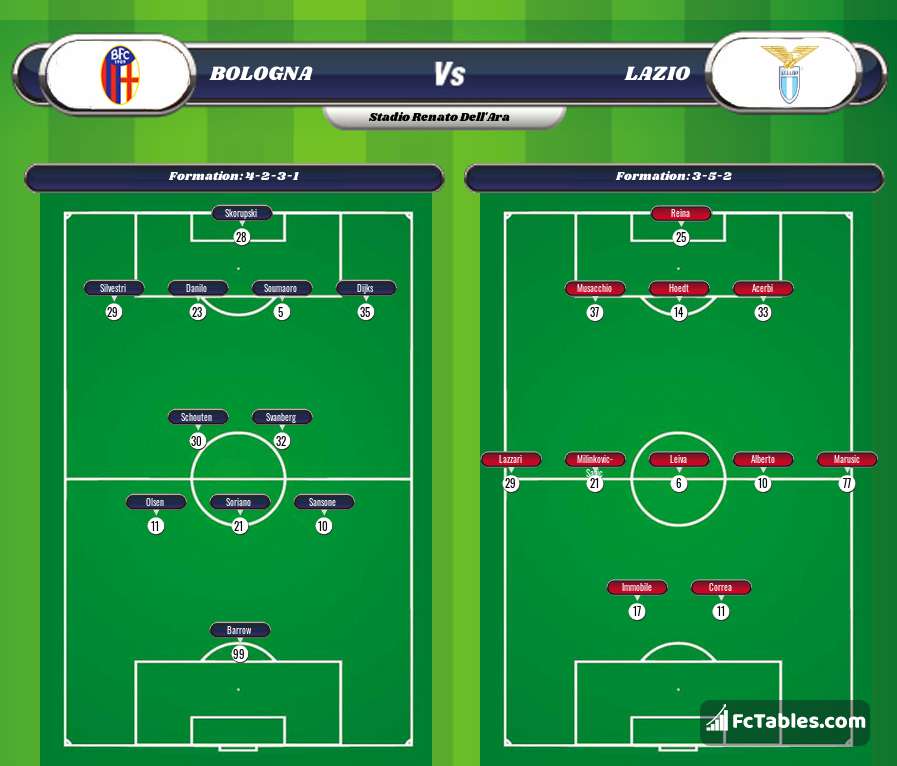