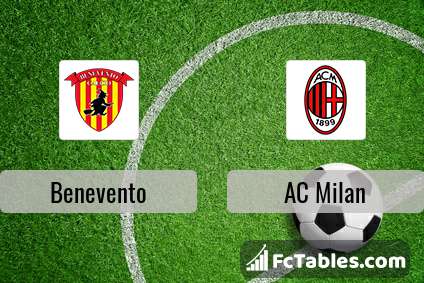 The match will not occur Theo Hernandez because they are suspended (cards, etc.). 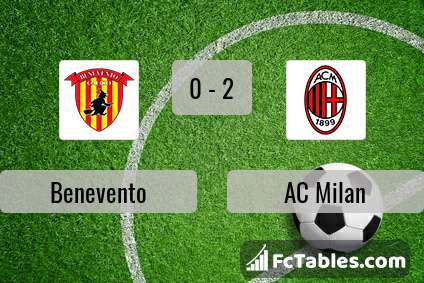