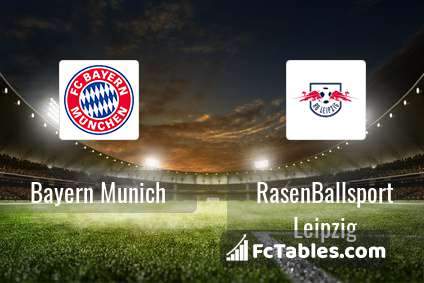 In Bayern Munich not occur in the match due to injury: Joshua Kimmich, Alphonso Davies. 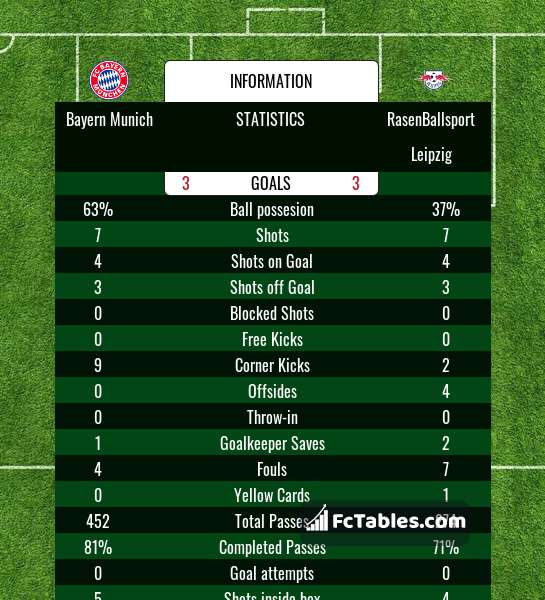 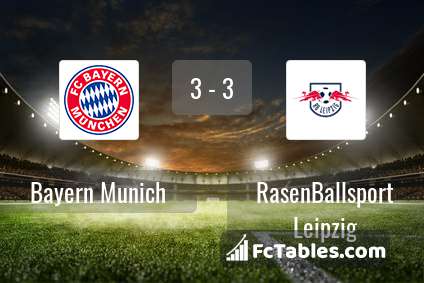