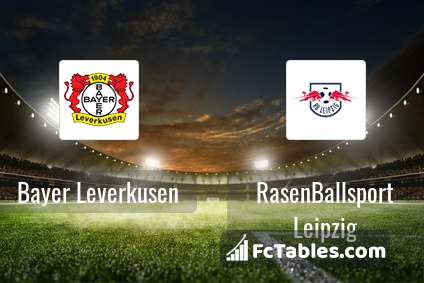 The match Bayer Leverkusen-RasenBallsport Leipzig 1. Bundesliga will start today 13:30. Referee in the match will be Harm Osmers. 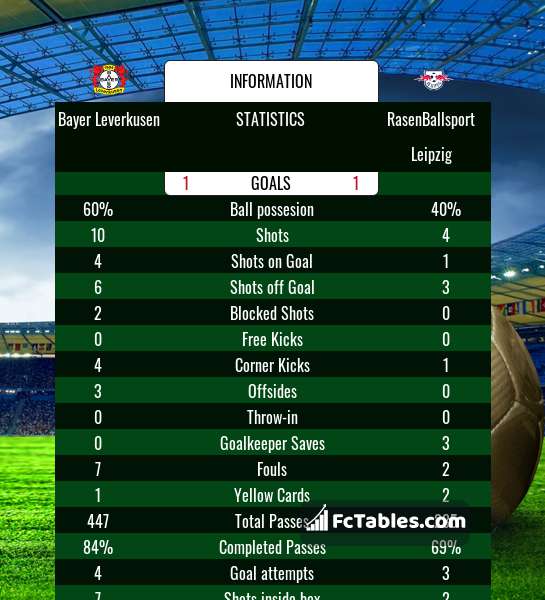 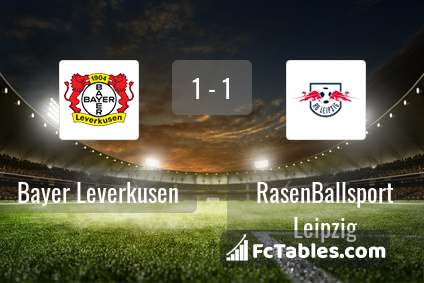