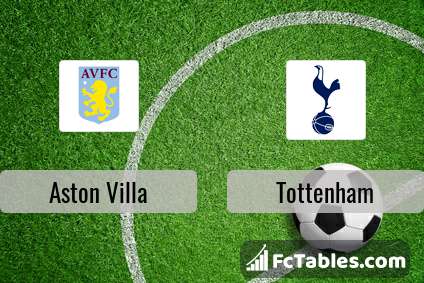 The match Aston Villa-Tottenham Premier League will start today 19:30. Referee in the match will be Mike Dean.

Team Aston Villa is located in the middle of the table. (10 place). Last 5 games (league + cup) finished balance 5 points. From 3 matches can't win a match. From 2 matches no lost a match. In this season games Premier League the most goals scored players: Ollie Watkins 10 goals, Jack Grealish 6 goals, Anwar El-Ghazi 6 goals. They will have to be well guarded by defense Tottenham. Players Ollie Watkins 3 assists, Jack Grealish 10 assists will have to be very well guarded by defenders Tottenham, because they have the most assists.

Erik Lamela. They will not be able to play in the game due to suspension. 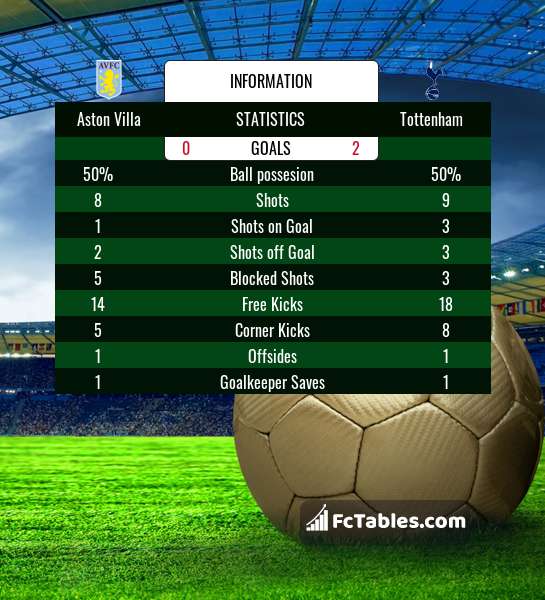 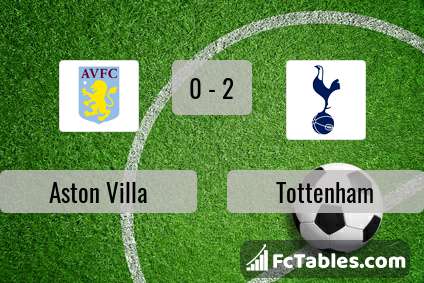 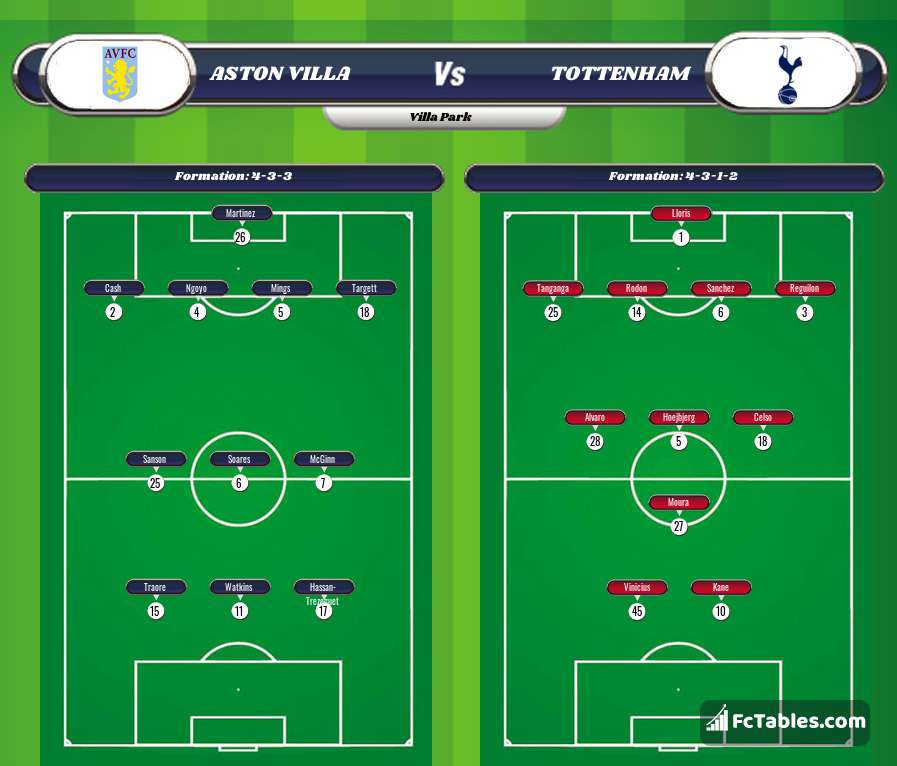