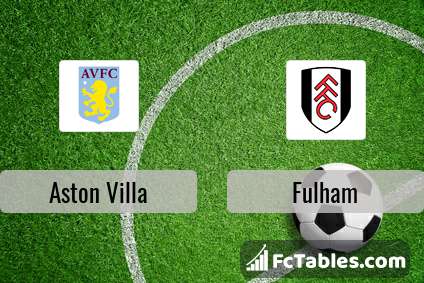 The match Aston Villa-Fulham Premier League will start today 15:30. Referee in the match will be Andrew Madley.

Team Aston Villa is located in the middle of the table. (11 place). Last 5 games (league + cup) finished balance 5 points. From 4 matches can't win a match. In this season games Premier League the most goals scored players: Ollie Watkins 10 goals, Jack Grealish 6 goals, Anwar El-Ghazi 6 goals. They will have to be well guarded by defense Fulham. Players Ollie Watkins 3 assists, Jack Grealish 10 assists will have to be very well guarded by defenders Fulham, because they have the most assists.

Team Fulham is in the releagtion zone of the table. 18 position. In 5 last games (league + cup) Fulham get 4 points. Fulham did not win the match from 2 games. Not lost the match away from 8 games. Leading players Fulham in Premier League is: Bobby Reid 5 goals, Ademola Lookman 4 goals, Ivan Cavaleiro 3 goals. Most assists in the club have: , Ademola Lookman 4 assists.

In Fulham not occur in the match due to injury: Tom Cairney, Marek Rodak. 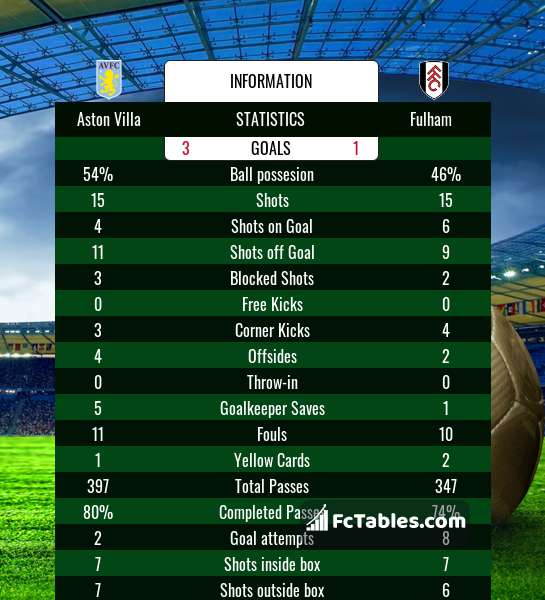 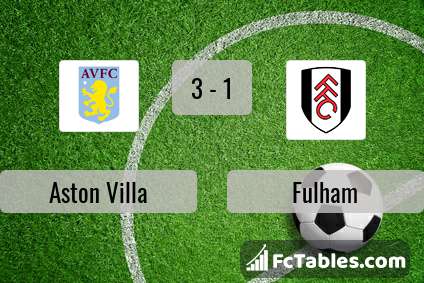 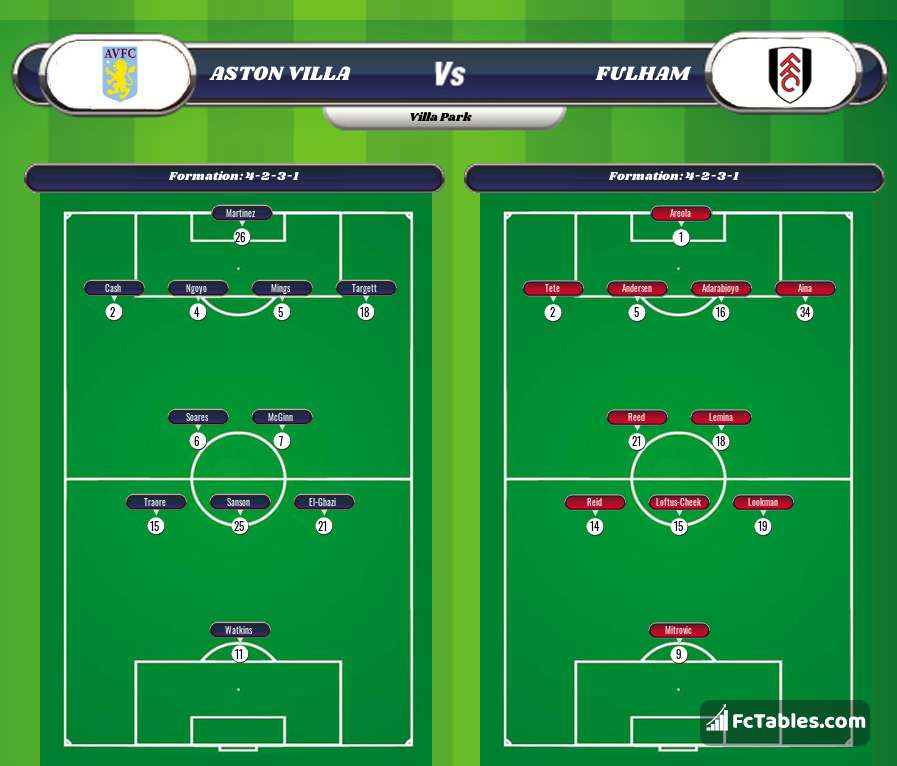