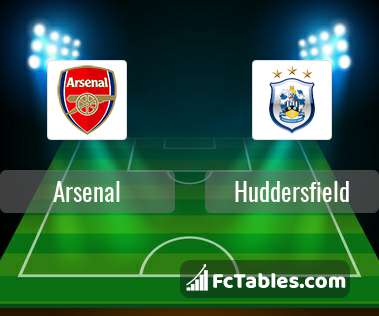 The match Arsenal-Huddersfield Premier League will start today 15:00. Referee in the match will be Paul Tierney.

Team Arsenal is at the top place in the table (5 place). Form team looks like this: In the last 5 matches (league + cup) gain 9 points. from 13 matches team have not been defeated. The most goals in Premier League for Arsenal scored: Pierre-Emerick Aubameyang 10 goals, Alexandre Lacazette 6 goals, Mesut Oezil 3 goals. Players with the most assists: Pierre-Emerick Aubameyang 2 assists, Alexandre Lacazette 2 assists, Mesut Oezil 1 assists.

In Arsenal not occur in the match due to injury: Aaron Ramsey, Rob Holding, Danny Welbeck, Konstantinos Mavropanos.

Because of the suspension of Philip Billing, Steve Mounie this players will not play in the match 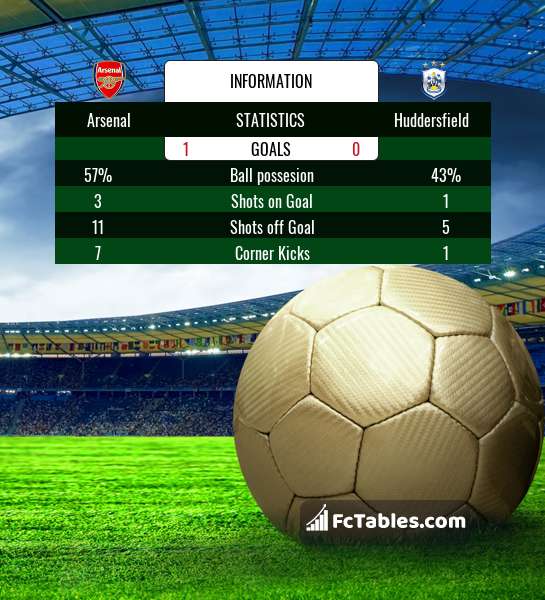 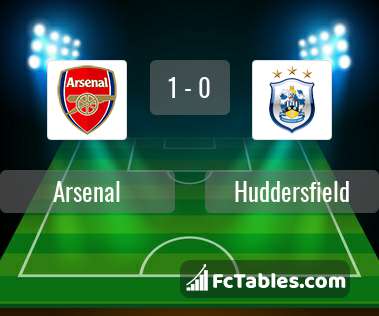