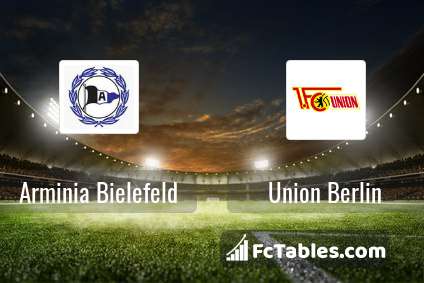 Kick off Arminia Bielefeld-Union Berlin in 1. Bundesliga on today 17:00. Referee in the match will be Harm Osmers.

Fabian Kunze. They will not be able to play in the game due to suspension.

Team Union Berlin is located in the middle of the table. (7 place). In 5 last matches (league + cup) team gain 6 points. From 3 matches no lost a match. Leading players Union Berlin in 1. Bundesliga is: Max Kruse 7 goals, Taiwo Awoniyi 5 goals, Robert Andrich 4 goals. Players Max Kruse 5 assists, Taiwo Awoniyi 2 assists, Robert Andrich 1 assists will have to be very well guarded by defenders Arminia Bielefeld, because they have the most assists.

In Union Berlin not occur in the match due to injury: Anthony Ujah, Taiwo Awoniyi, Niko Giesselmann. 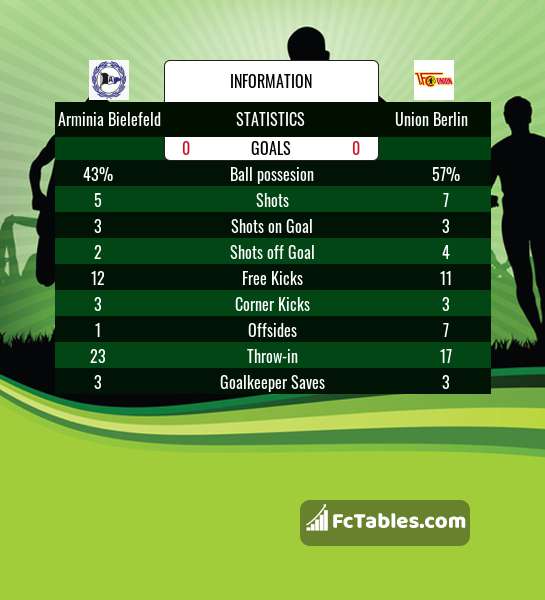 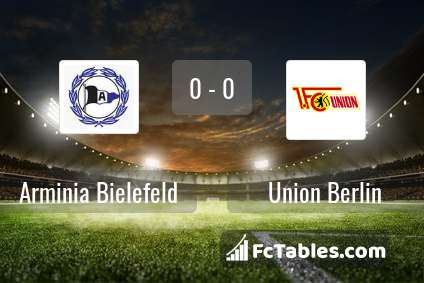 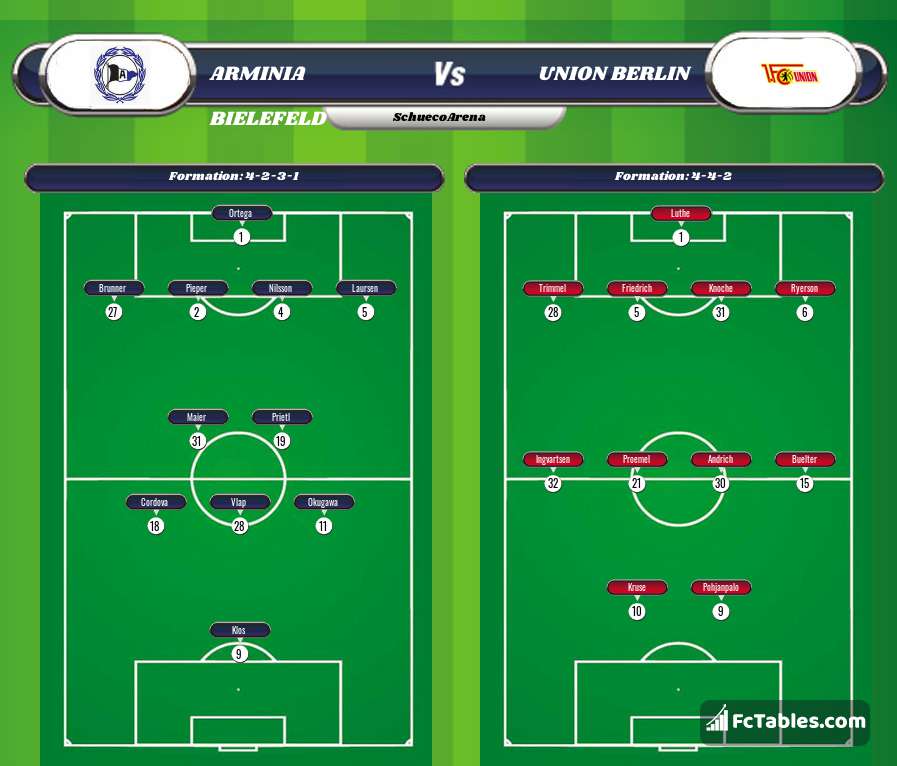