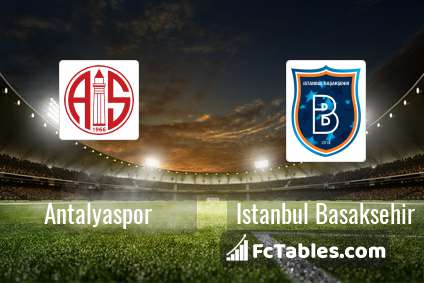 The match Antalyaspor-Istanbul Basaksehir Super Lig will start today 17:00. Referee in the match will be . 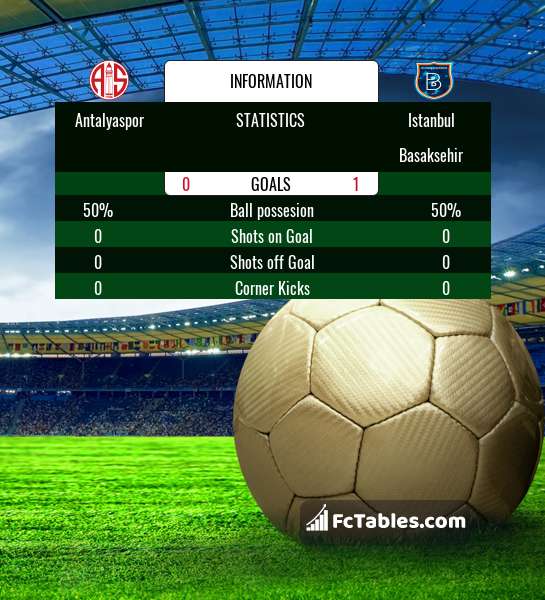 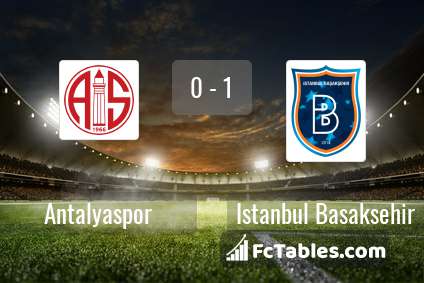