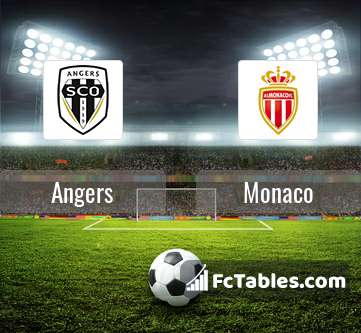 The match Angers-Monaco Ligue 1 will start today 15:05. Referee in the match will be Hakim Ben El Hadj.

Team Angers is located in the middle of the table. (12 place). In 5 last matches (league + cup) team gain 2 points. Angers did not win the match from 5 games. Leading players Angers in Ligue 1 is: Stephane Bahoken 6 goals, Angelo Fulgini 5 goals, Lois Diony 4 goals. Players Stephane Bahoken 1 assists, Angelo Fulgini 3 assists, Lois Diony 1 assists will have to be very well guarded by defenders Monaco, because they have the most assists.

Team Monaco is at the top place in the table (3 place). Monaco in 5 last matches (league + cup) have collected13 points. from 5 matches team have not been defeated. The best players Monaco in Ligue 1, who scored the most goals for the club: Wissam Ben Yedder 17 goals, Kevin Volland 15 goals, Sofiane Diop 7 goals. Players with the most assists: Wissam Ben Yedder 5 assists, Kevin Volland 7 assists, Sofiane Diop 1 assists. 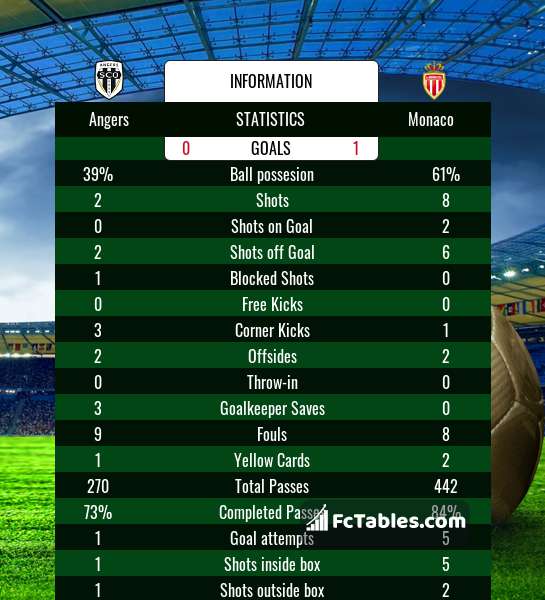 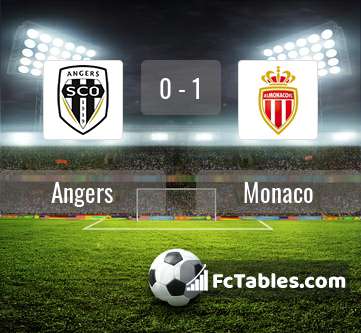 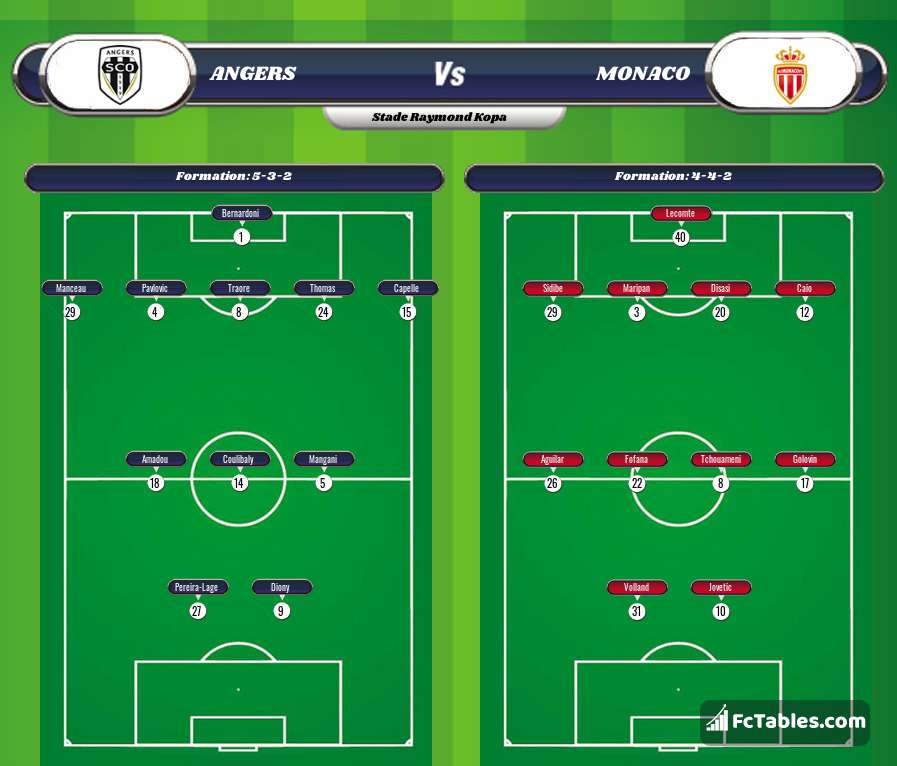