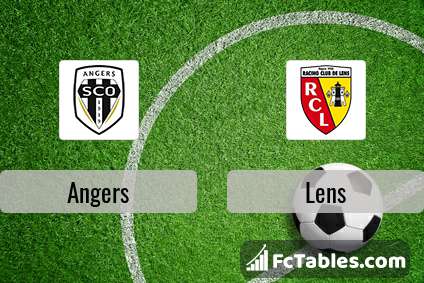 The match Angers-Lens Ligue 1 will start today 14:00. Referee in the match will be Bastien Dechepy.

Team Angers is located in the middle of the table. (10 place). In 5 last matches (league + cup) team gain 5 points. Angers did not win the match from 4 games. Leading players Angers in Ligue 1 is: Stephane Bahoken 5 goals, Angelo Fulgini 4 goals, Ismael Traore 3 goals. Players Stephane Bahoken 1 assists, Angelo Fulgini 3 assists, Ismael Traore 3 assists will have to be very well guarded by defenders Lens, because they have the most assists.

In Angers not occur in the match due to injury: Enzo Ebosse, Jimmy Cabot, Mohamed Cho, Sada Thioub.

Team Lens is located in the middle of the table. (6 place). In 5 last games (league + cup) Lens get 9 points. from 5 matches team have not been defeated. To defend Angers the most demanding players will be Gael Kakuta 9 goals, Florian Sotoca 7 goals, Ignatius Knepe Ganago 5 goals, because this season they scored the most goals for Lens of the entire composition. Players with the most assists: Gael Kakuta 4 assists, Florian Sotoca 3 assists. 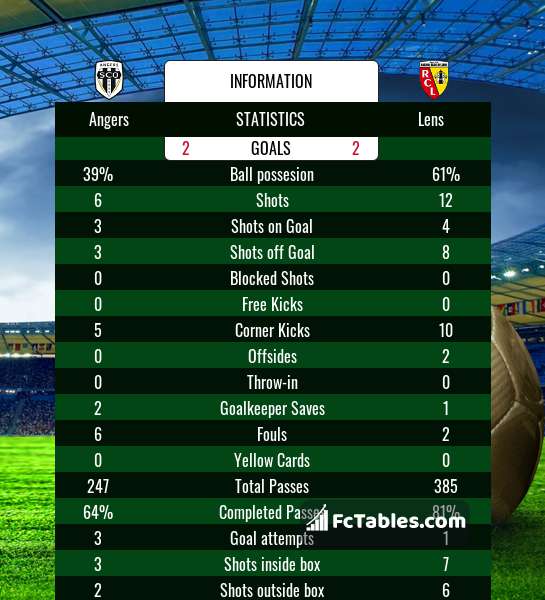 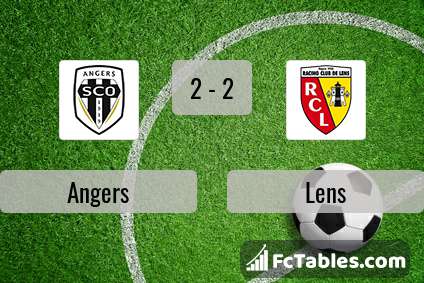 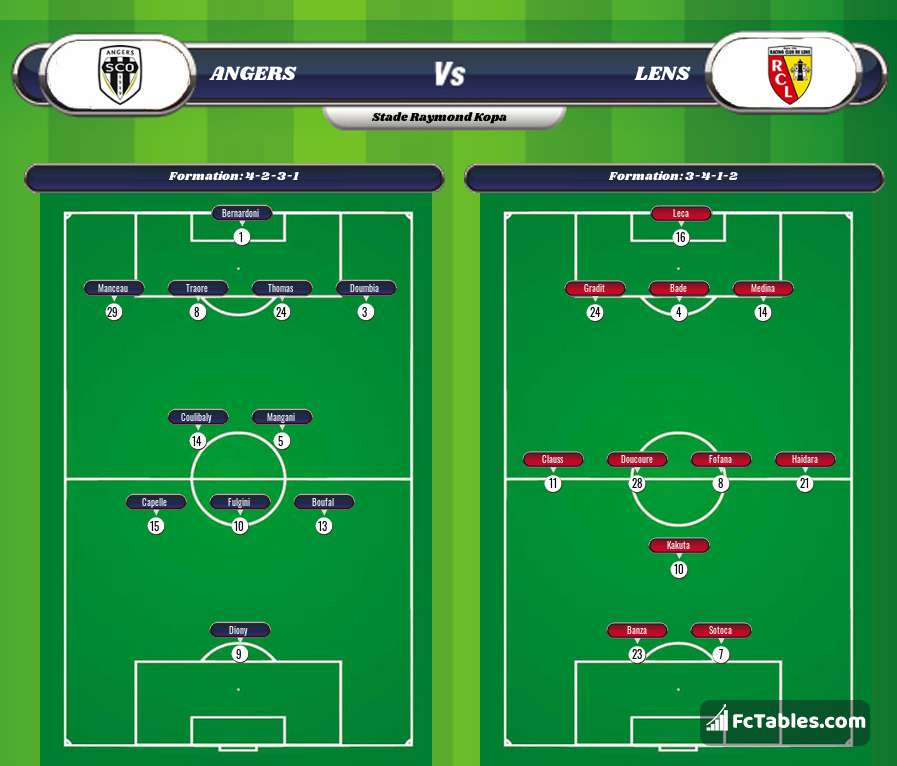