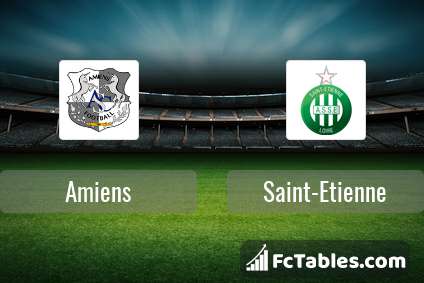 The match Amiens-Saint-Etienne Ligue 1 will start today 18:00. Referee in the match will be Eric Wattellier.

In Saint-Etienne not occur in the match due to injury: Gabriel Silva, Yannis Salibur, Kevin Monnet-Paquet. 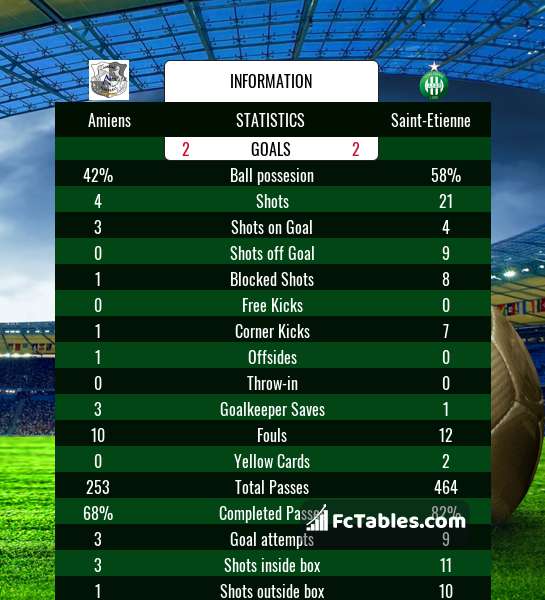 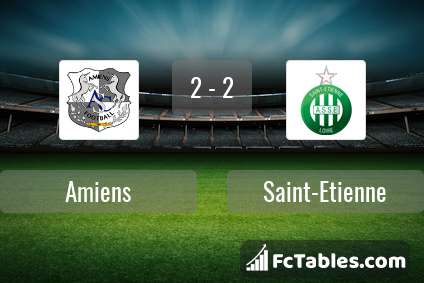