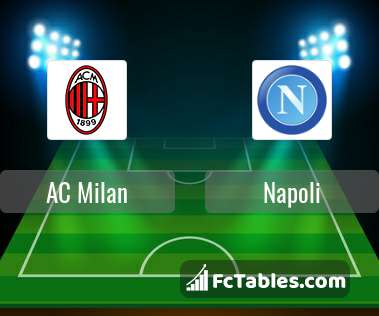 Team Napoli is located in the middle of the table. (6 place). Napoli in 5 last matches (league + cup) have collected10 points. From 4 matches away can't win a match. Not lost the match from 3 games. In this season games Serie A the most goals scored players: Lorenzo Insigne 13 goals, Hirving Lozano 9 goals, Matteo Politano 7 goals. They will have to be well guarded by defense AC Milan. Most assists in the club have: Lorenzo Insigne 4 assists, Hirving Lozano 2 assists, Matteo Politano 3 assists. 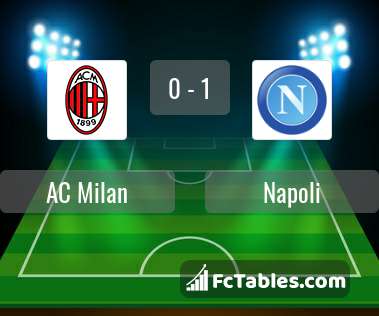 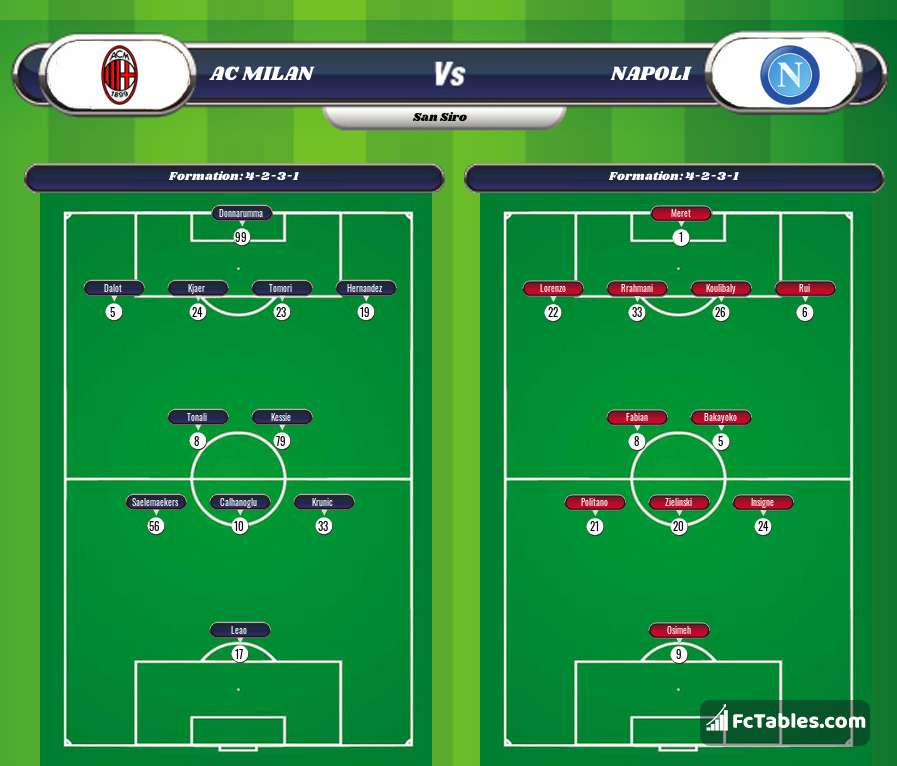