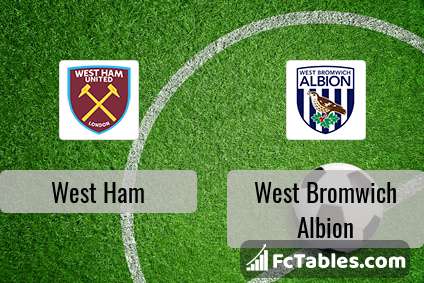 Team West Ham is located in the middle of the table. (9 place). West Ham in 5 last matches (league + cup) have collected8 points. West Ham has not been defeated from 4 matches. The best players West Ham in Premier League, who scored the most goals for the club: Tomas Soucek 5 goals, Jarrod Bowen 4 goals, Michail Antonio 4 goals. Most goals developed: , Jarrod Bowen 2 assists. 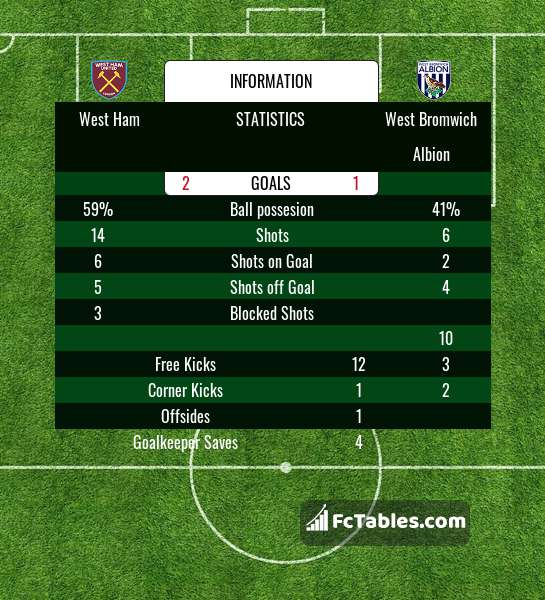 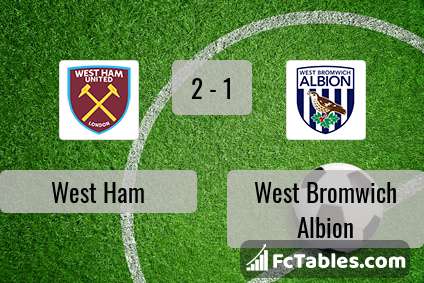 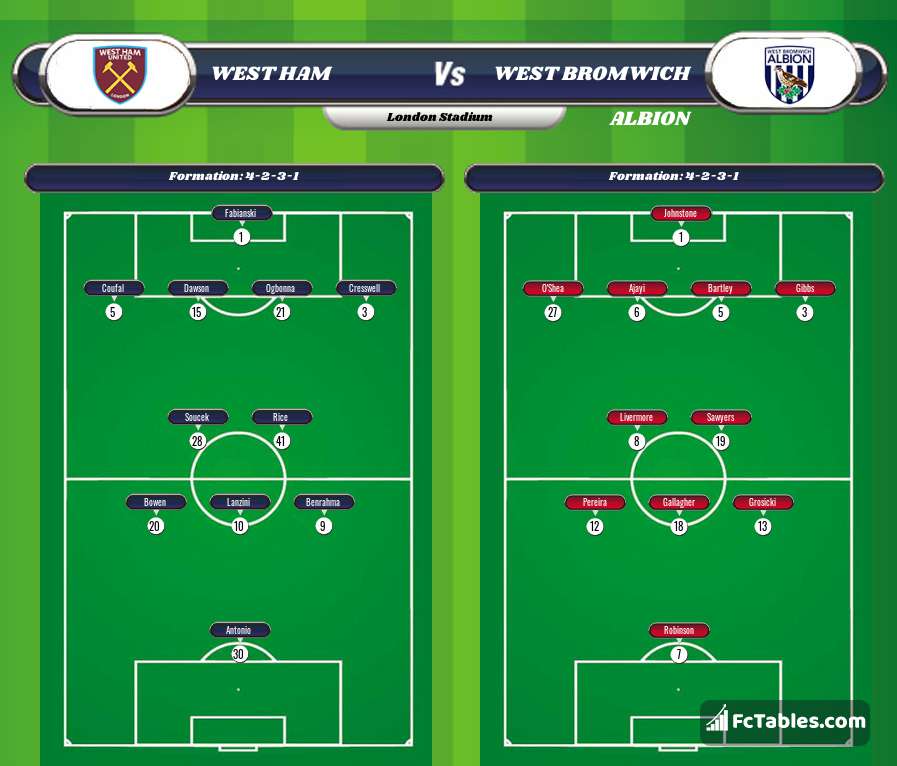