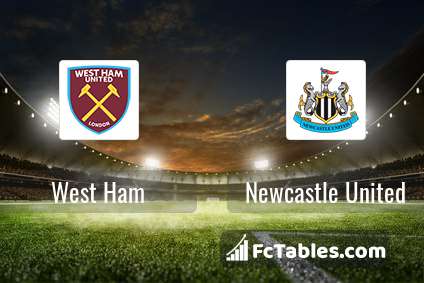 Kick off West Ham-Newcastle United in Premier League on today 19:00. Referee in the match will be Stuart Attwell.

Team West Ham is at the top place in the table (4 place). West Ham in 5 last matches (league + cup) have collected0 points.

Team Newcastle United is located in the middle of the table. (11 place). Form team looks like this: In the last 5 matches (league + cup) gain 0 points.

In Newcastle United not occur in the match due to injury: Martin Dubravka, Dwight Gayle, Florian Lejeune.

In 0 matches scored goals, an average of goals per game. games ended up winning, draws. defeits. In % matches the total goals in the match was over 2.5 goals (Over 2.5). In % matches the sum of the goals was greater than 1.5 Goals (Over 1.5). In matches Newcastle United has not lost the goal. In games, both teams have scored goal. Average goals: per game 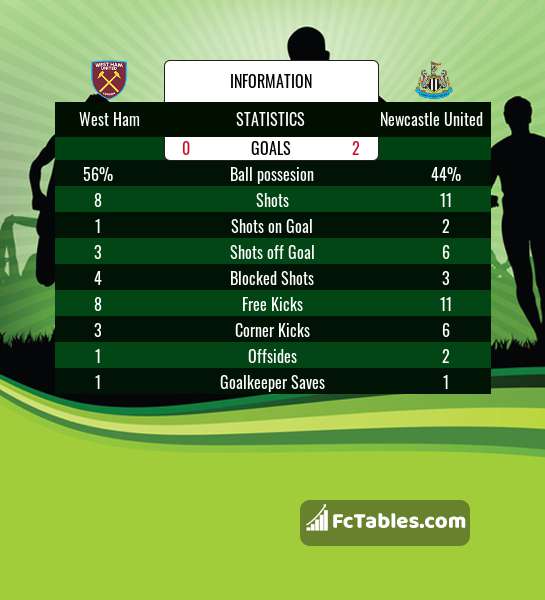 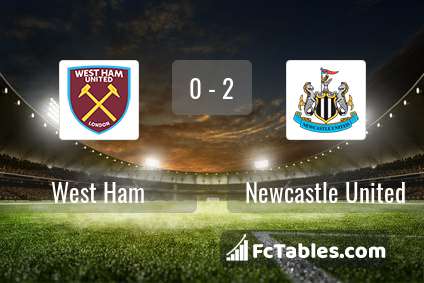