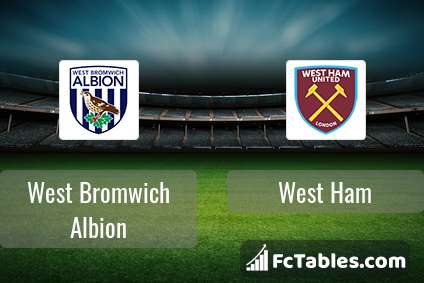 The match West Bromwich Albion-West Ham Premier League will start today 19:15. Referee in the match will be Michael Oliver. 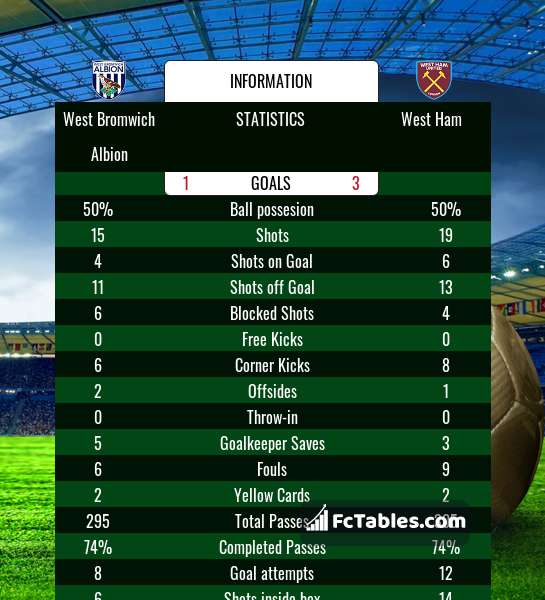 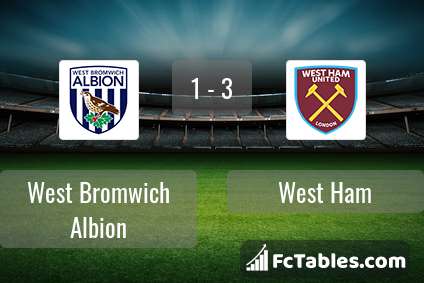 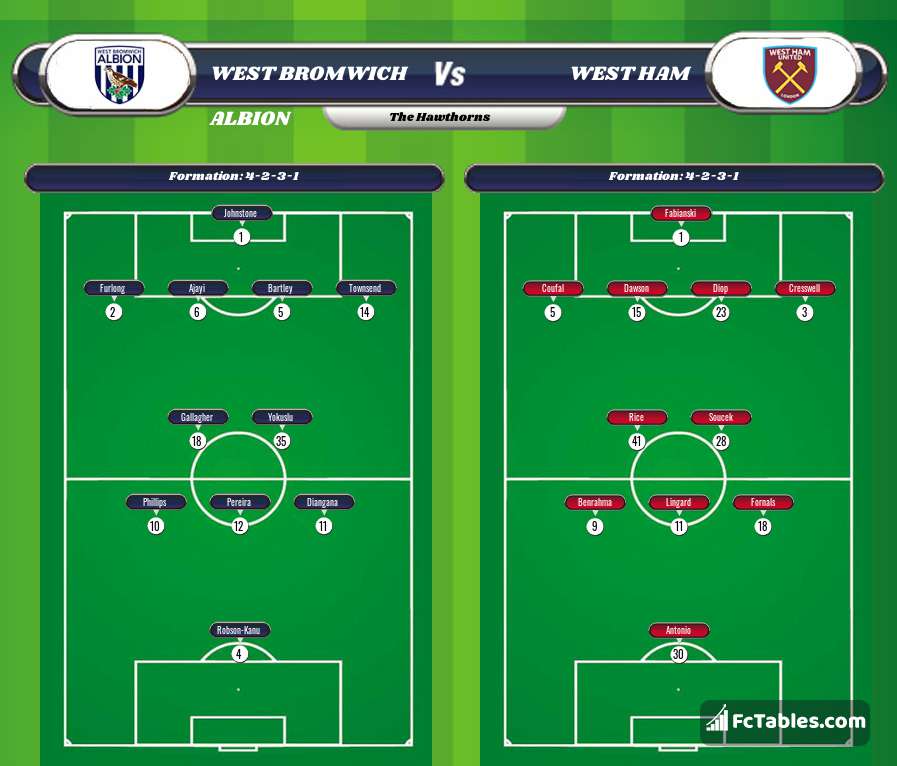