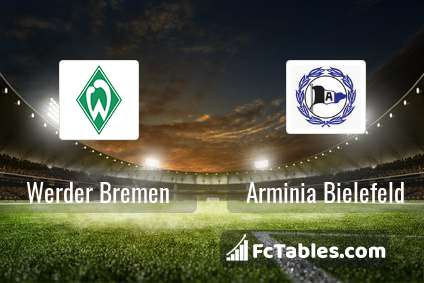 The match Werder Bremen-Arminia Bielefeld 1. Bundesliga will start today 13:30. Referee in the match will be Robert Schroeder.

Team Werder Bremen is located in the middle of the table. (12 place). Form team looks like this: In the last 5 matches (league + cup) gain 3 points. Leading players Werder Bremen in 1. Bundesliga is: Niclas Fuellkrug 3 goals, Davie Selke 1 goals. Players , Ludwig Augustinsson 2 assists will have to be very well guarded by defenders Arminia Bielefeld, because they have the most assists.

In Werder Bremen not occur in the match due to injury: Omer Toprak.

In Arminia Bielefeld not occur in the match due to injury: Nathan De Medina, Andreas Voglsammer. 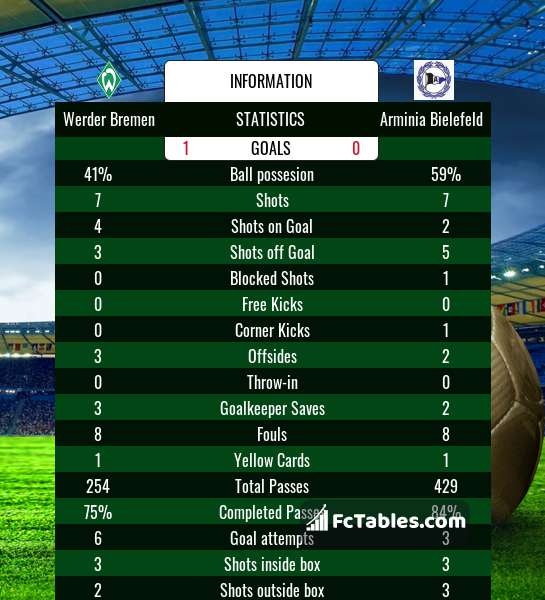 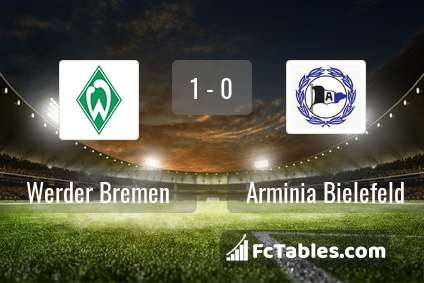