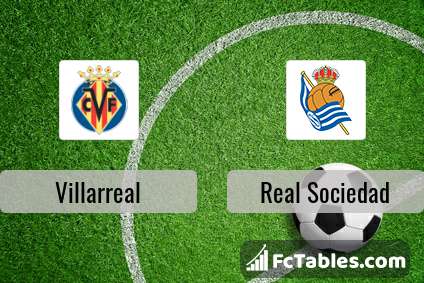 Kick off Villarreal-Real Sociedad in La Liga on today 17:30. Referee in the match will be Guillermo Cuadra Fernandez.

Team Villarreal is at the top place in the table (5 place). In 5 last games (league + cup) Villarreal get 10 points. Players Villarreal in La Liga with the highest number of goals: Gerard Moreno 16 goals, Santi Cazorla 10 goals, Karl Toko Ekambi 6 goals. Players Gerard Moreno 5 assists, Santi Cazorla 8 assists, Karl Toko Ekambi 2 assists will have to be very well guarded by defenders Real Sociedad, because they have the most assists.

Because of the suspension of Gerard Moreno, Vicente Iborra, Mariano Damian Barbosa this players will not play in the match 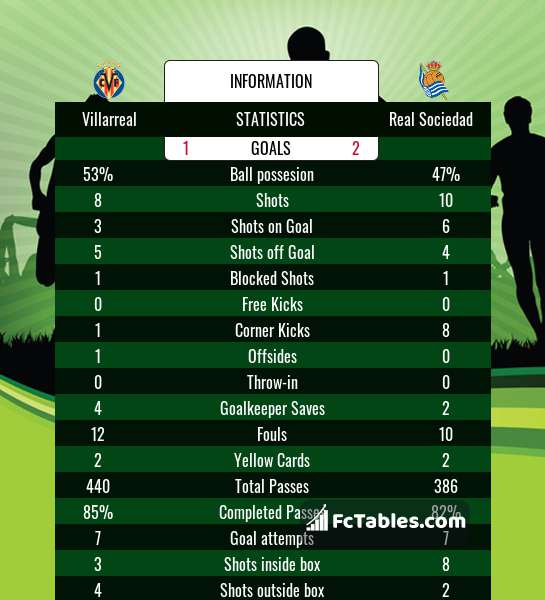 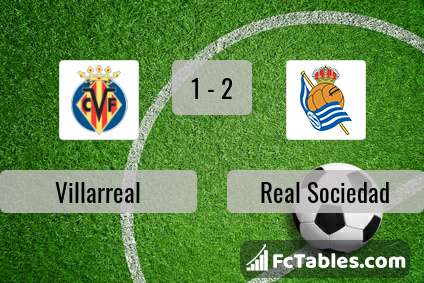