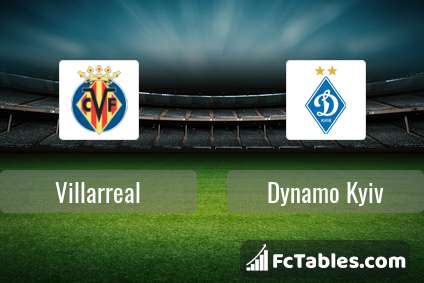 Kick off Villarreal-Dynamo Kyiv in Europa League on today 20:00. Referee in the match will be Andreas Ekberg. 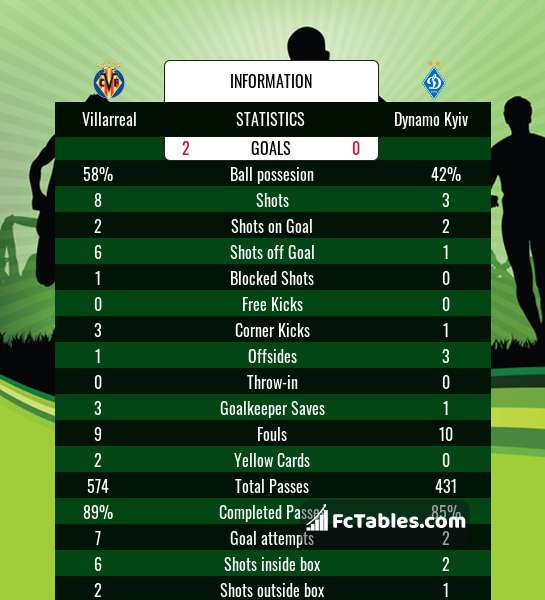 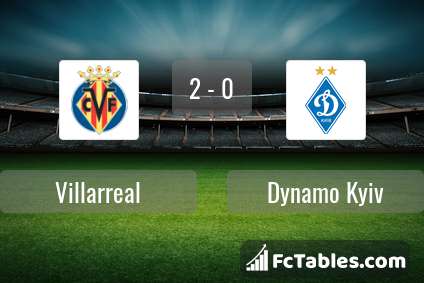 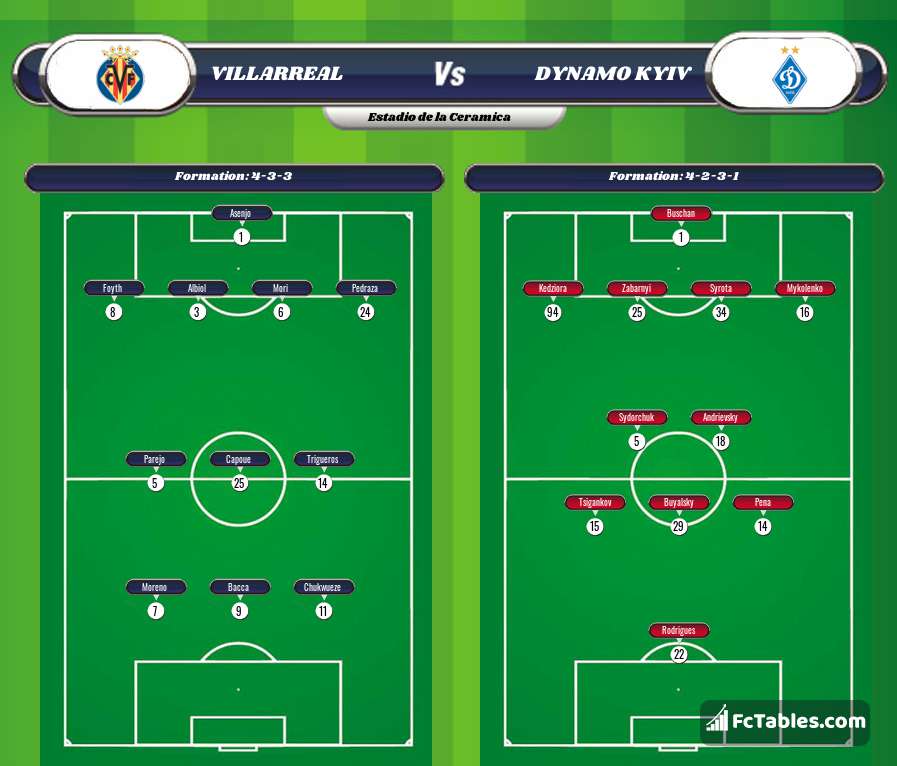