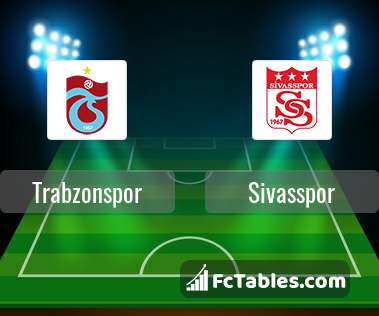 Kick off Trabzonspor-Sivasspor in Super Lig on today 13:00. Referee in the match will be .

Team Sivasspor is at the top place in the table (2 place). Form team looks like this: In the last 5 matches (league + cup) gain 8 points. Sivasspor did not win the match from 3 games. The most goals in Super Lig for Sivasspor scored: Mustapha Yatabare 9 goals, Emre Kilinc 6 goals, Fernando Santos 5 goals. Players with the most assists: Mustapha Yatabare 3 assists, Emre Kilinc 5 assists, Fernando Santos 2 assists. 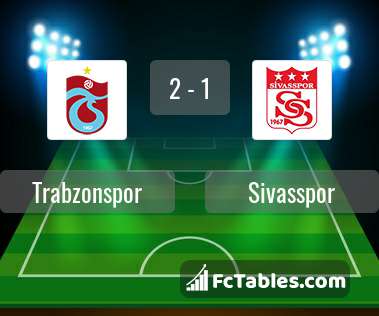 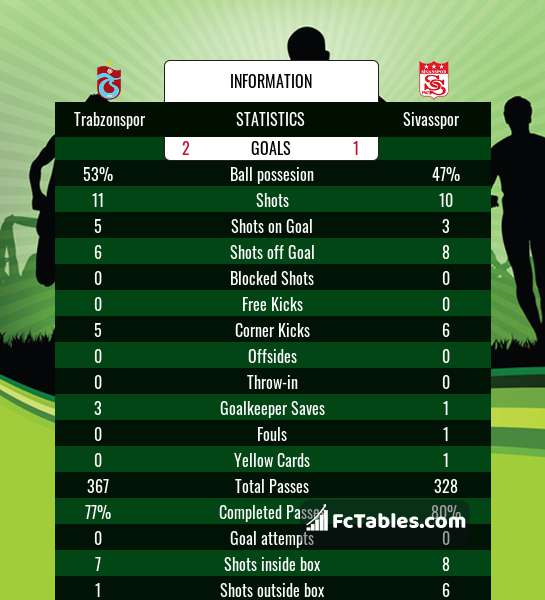