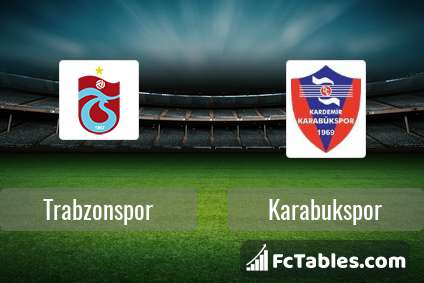 Kick off Trabzonspor-Karabukspor in Super Lig on today 15:00. Referee in the match will be Zorbay Kucuk.

Players Olcay Sahan will not be able to play in the match because of suspension (cards, etc.)

Team Karabukspor is in the releagtion zone of the table. 18 position. Form team looks like this: In the last 5 matches (league + cup) gain 0 points. Karabukspor from 13 matches can not beat any rival. To defend Trabzonspor the most demanding players will be Mustapha Yatabare 6 goals, Gabriel Torje 3 goals, Leandrinho 2 goals, because this season they scored the most goals for Karabukspor of the entire composition. Most goals developed: , Gabriel Torje 2 assists, Leandrinho 1 assists. 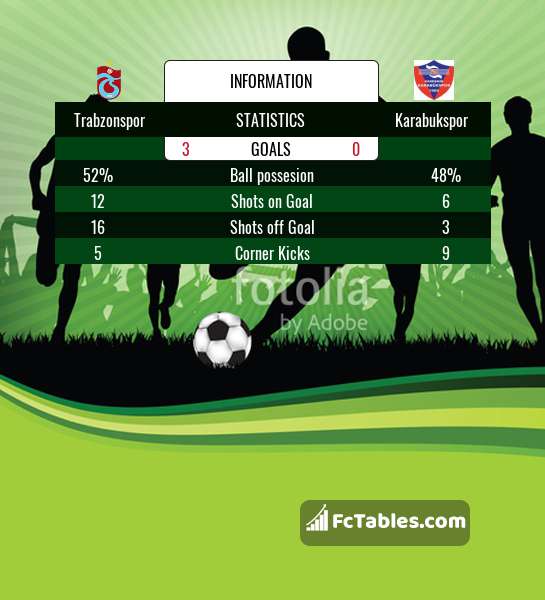 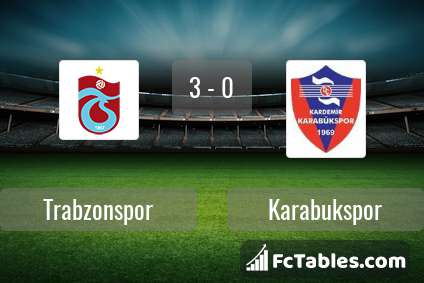