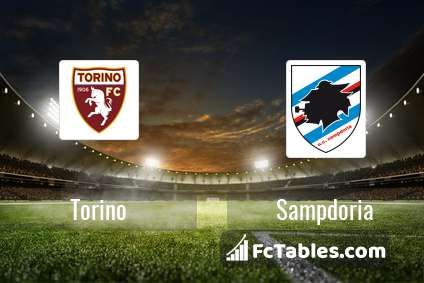 Team Torino is located in the middle of the table. (9 place). Torino in 5 last matches (league + cup) have collected10 points. Torino did not win the match from 2 games. Leading players Torino in Serie A is: Andrea Belotti 10 goals, Iago Falque 4 goals, Daniele Baselli 4 goals. Most assists in the club have: Andrea Belotti 2 assists, Iago Falque 4 assists, Daniele Baselli 1 assists.

In Torino not occur in the match due to injury: Vincenzo Millico.

Players Ola Aina will not be able to play in the match because of suspension (cards, etc.)

Team Sampdoria is located in the middle of the table. (8 place). Sampdoria in 5 last matches (league + cup) have collected12 points. from 2 matches team have not been defeated. The most goals in Serie A for Sampdoria scored: Fabio Quagliarella 21 goals, Gregoire Defrel 8 goals, Gianluca Caprari 5 goals. Players with the most assists: Fabio Quagliarella 7 assists, Gregoire Defrel 2 assists, Gianluca Caprari 2 assists.

In Sampdoria not occur in the match due to injury: Albin Ekdal, Edgar Barreto, Gianluca Caprari. 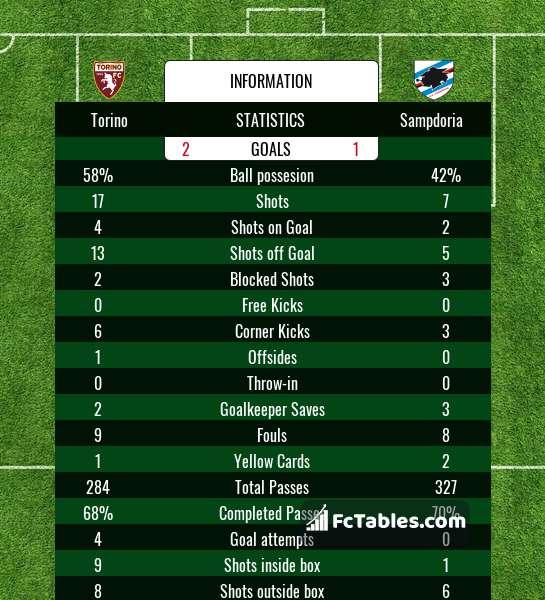 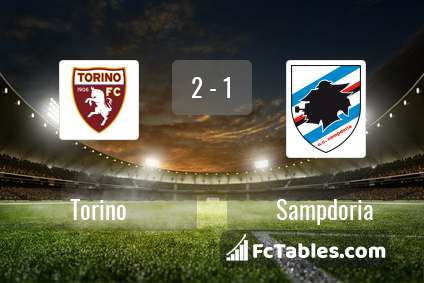