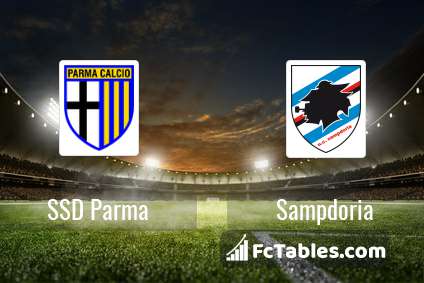 Kick off SSD Parma-Sampdoria in Serie A on today 13:00. Referee in the match will be Michael Fabbri.

Jacopo Sala, Gaston Ramirez, Lorenzo Tonelli. They will not be able to play in the game due to suspension. 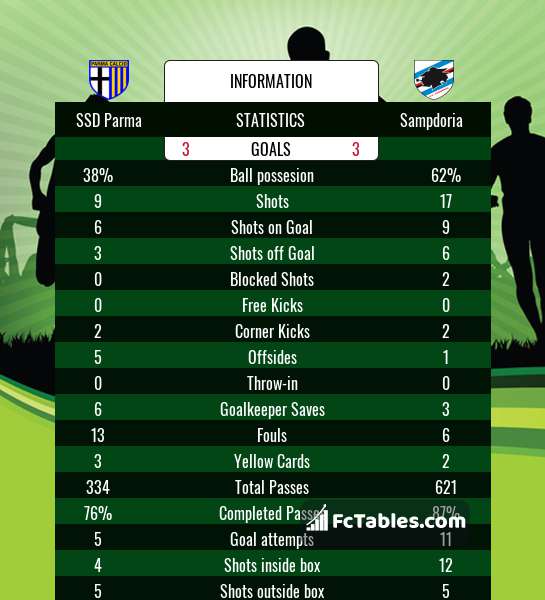 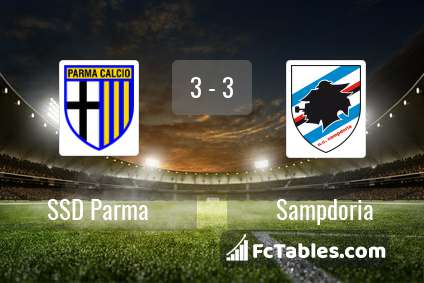