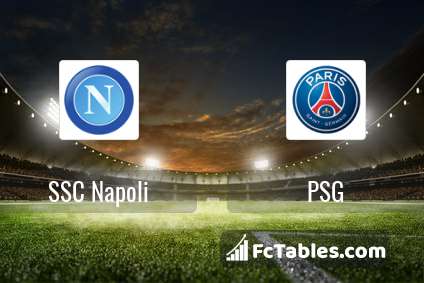 Team SSC Napoli is located in the middle of the table. (2 place). SSC Napoli in 5 last matches (league + cup) have collected5 points. In this season games Champions League the most goals scored players: Lorenzo Insigne 2 goals, Dries Mertens 1 goals. They will have to be well guarded by defense PSG. Most assists in the club have: , Jose Maria Callejon 2 assists.

Team PSG is located in the middle of the table. (3 place). PSG in 5 last matches (league + cup) have collected4 points. PSG has not been defeated from 2 matches. To defend SSC Napoli the most demanding players will be Neymar 3 goals, Kylian Mbappe Lottin 2 goals, Angel Di Maria 2 goals, because this season they scored the most goals for PSG of the entire composition. Most goals developed: , Kylian Mbappe Lottin 1 assists. 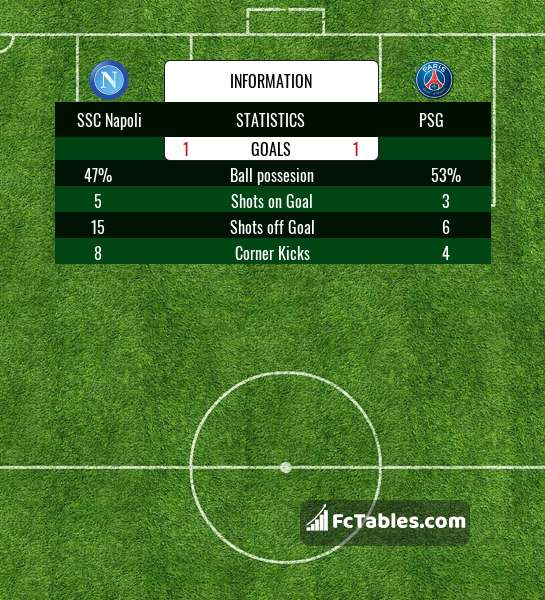 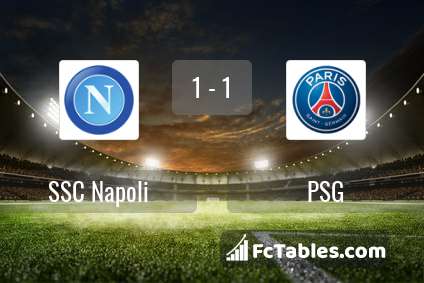