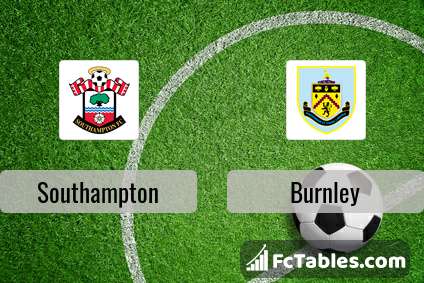 The match Southampton-Burnley Premier League will start today 14:00. Referee in the match will be Chris Kavanagh.

Players Jamie Ward-Prowse will not be able to play in the match because of suspension (cards, etc.)

Team Burnley is in the releagtion zone of the table. 18 position. Burnley in 5 last matches (league + cup) have collected2 points. The best players Burnley in Premier League, who scored the most goals for the club: Ben Mee 1 goals, Chris Wood 1 goals, Gnaly Maxwell Cornet 1 goals. 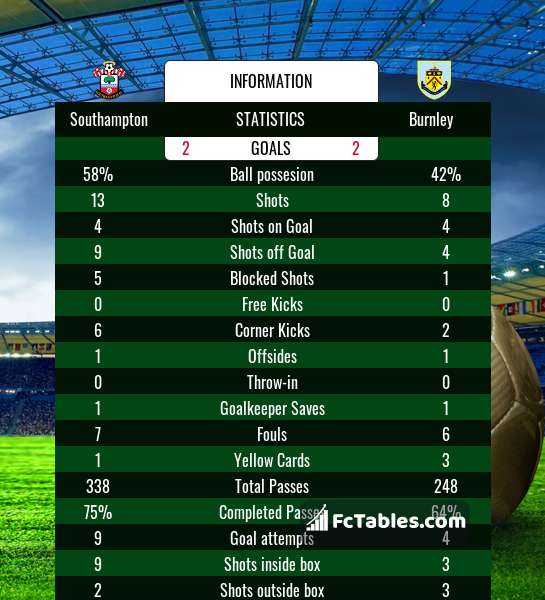 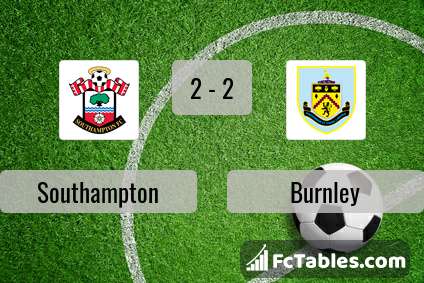