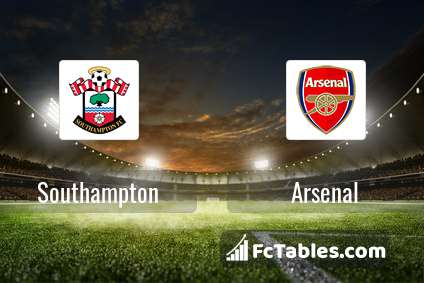 Players Ryan Bertrand will not be able to play in the match because of suspension (cards, etc.)

Team Arsenal is located in the middle of the table. (11 place). Form team looks like this: In the last 5 matches (league + cup) gain 13 points. from 5 matches team have not been defeated. The most goals in Premier League for Arsenal scored: Alexandre Lacazette 7 goals, Pierre-Emerick Aubameyang 5 goals, Bukayo Saka 4 goals. Players with the most assists: , Pierre-Emerick Aubameyang 1 assists, Bukayo Saka 1 assists.

In Arsenal not occur in the match due to injury: Pablo Mari Villar. 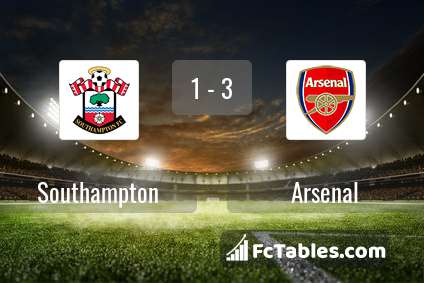 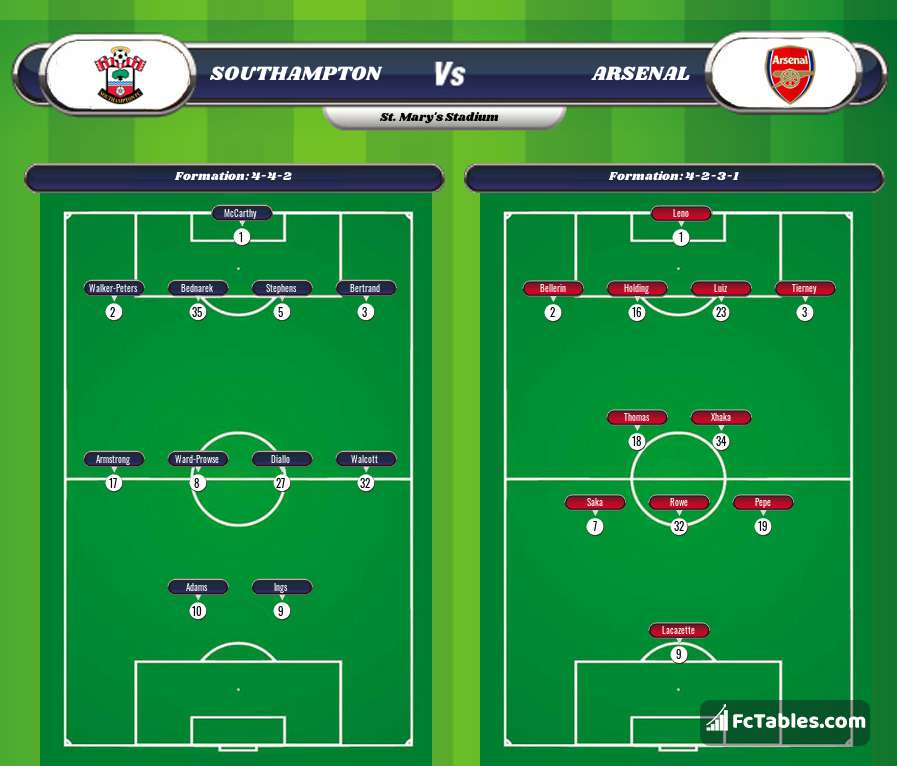