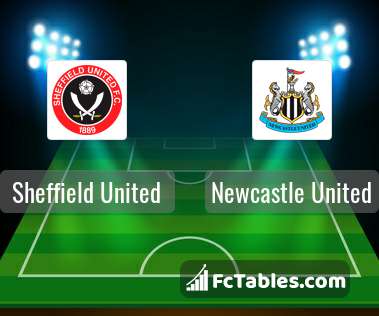 Kick off Sheffield United-Newcastle United in Premier League on today 18:00. Referee in the match will be Andrew Madley.

Team Sheffield United is in the releagtion zone of the table. 20 position. In 5 last matches (league + cup) team gain 1 points. To defend Newcastle United the most demanding players will be David McGoldrick 4 goals, Sander Berge 1 goals, Billy Sharp 1 goals, because this season they scored the most goals for Sheffield United of the entire composition. Players with the most assists: David McGoldrick 1 assists, Sander Berge 1 assists.

In Newcastle United not occur in the match due to injury: Allan Saint-Maximin, Jamal Lewis. 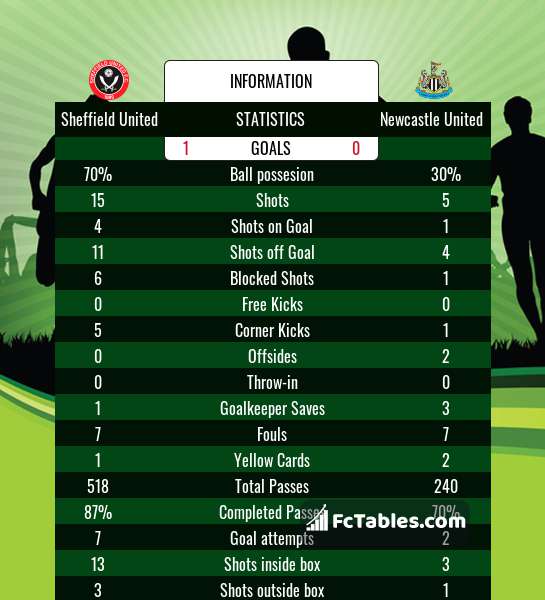 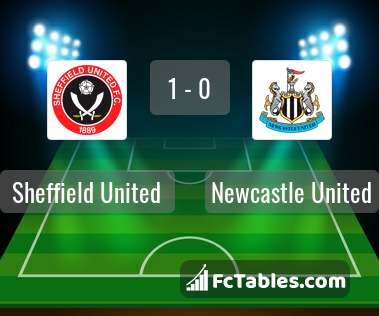 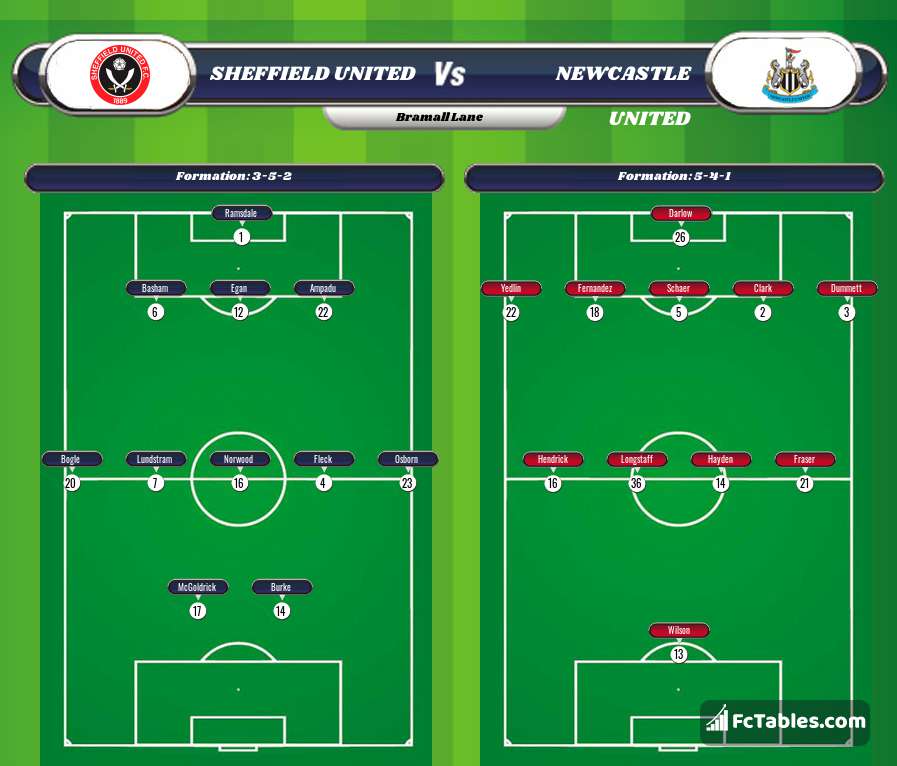