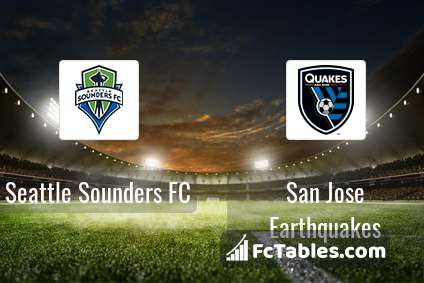 Kick off Seattle Sounders FC-San Jose Earthquakes in Major League Soccer on today 02:00. Referee in the match will be . 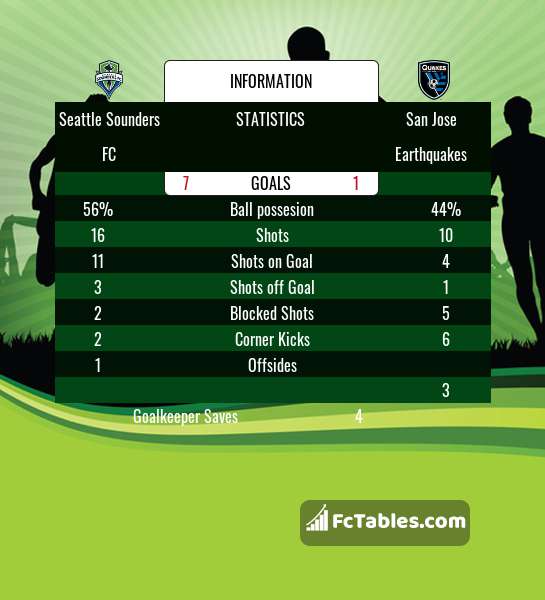 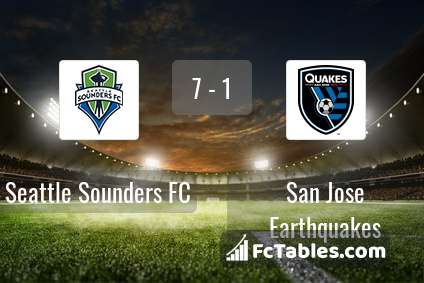