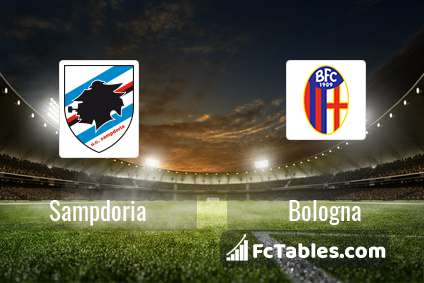 Tommaso Augello, Lorenzo Tonelli. They will not be able to play in the game due to suspension. 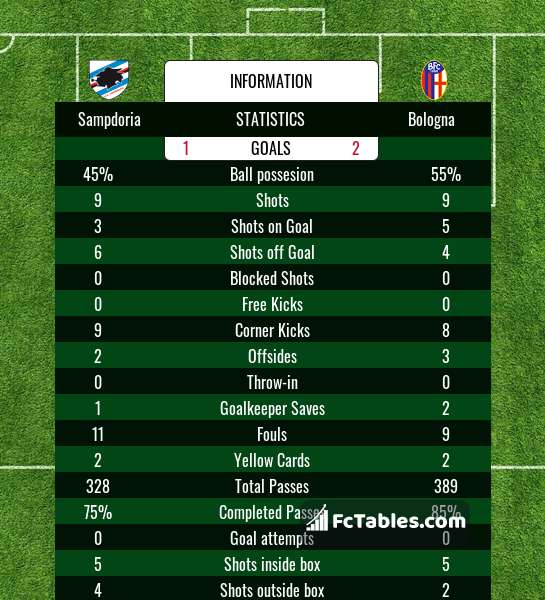 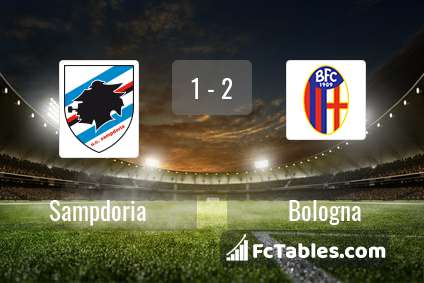