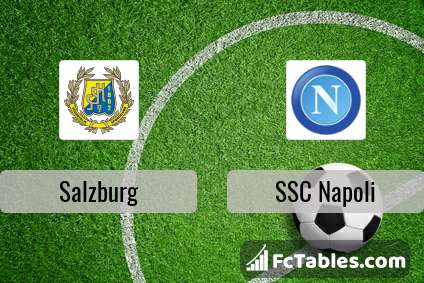 In Salzburg not occur in the match due to injury: Youba Diarra.

Players Nikola Maksimovic, Kalidou Koulibaly will not be able to play in the match because of suspension (cards, etc.) 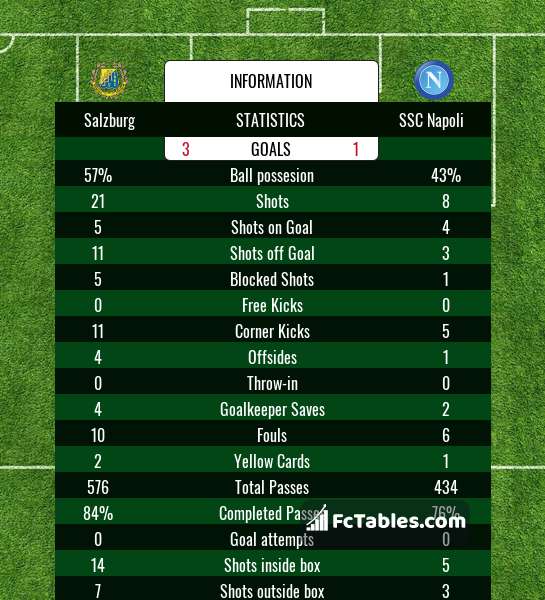 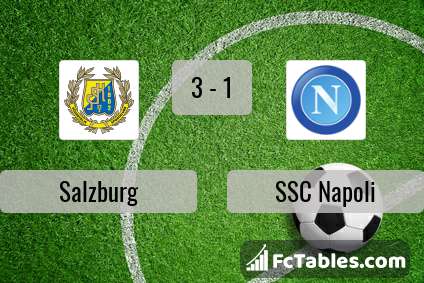