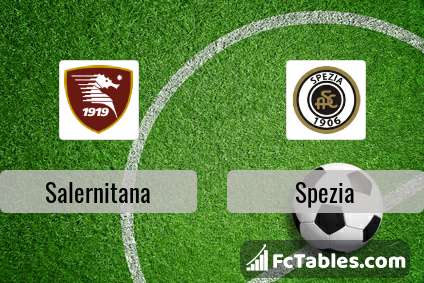 Team Salernitana is in the releagtion zone of the table. 20 position. Salernitana in 5 last matches (league + cup) have collected3 points. Salernitana from 6 matches at home can not beat any rival. To defend Spezia the most demanding players will be Federico Bonazzoli 4 goals, Milan Djuric 2 goals, Mamadou Coulibaly 2 goals, because this season they scored the most goals for Salernitana of the entire composition.

Frederic Veseli. They will not be able to play in the game due to suspension.

Team Spezia is located in the middle of the table. (15 place). Form team looks like this: In the last 5 matches (league + cup) gain 12 points. Spezia has not been defeated from 3 matches. The most goals in Serie A for Spezia scored: Daniele Verde 4 goals, Simone Bastoni 3 goals, Emmanuel Quartsin Gyasi 3 goals. Most goals developed: Daniele Verde 3 assists, Simone Bastoni 2 assists.

In Spezia not occur in the match due to injury: Simone Bastoni, Aimar Sher, Leo Sena. 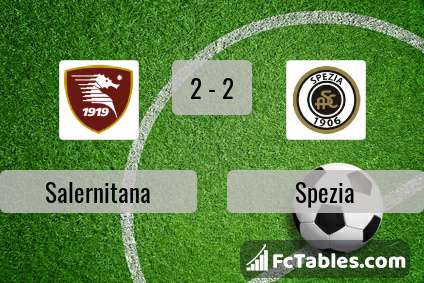