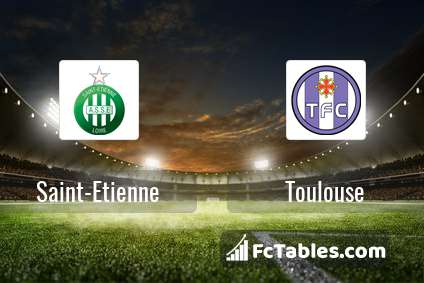 Kick off Saint-Etienne-Toulouse in Ligue 1 on today 15:00. Referee in the match will be Jeremy Stinat.

In Saint-Etienne not occur in the match due to injury: Gabriel Silva, Kevin Monnet-Paquet.

Players Thimothee Kolodziejczak will not be able to play in the match because of suspension (cards, etc.) 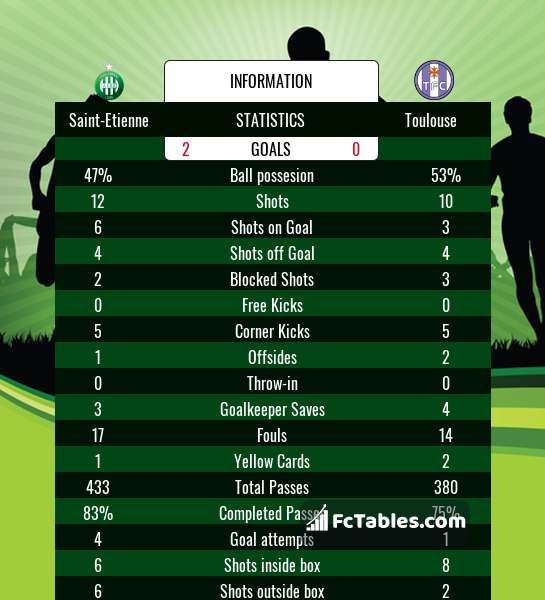 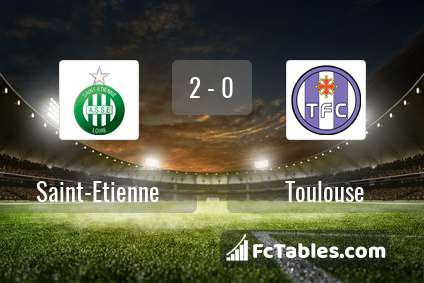