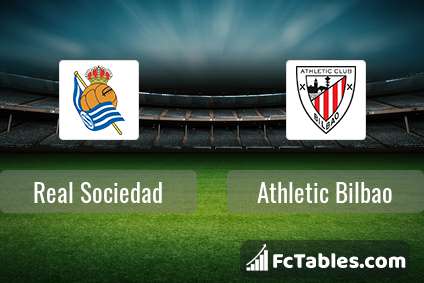 The match Real Sociedad-Athletic Bilbao La Liga will start today 19:00. Referee in the match will be Jose Sanchez. 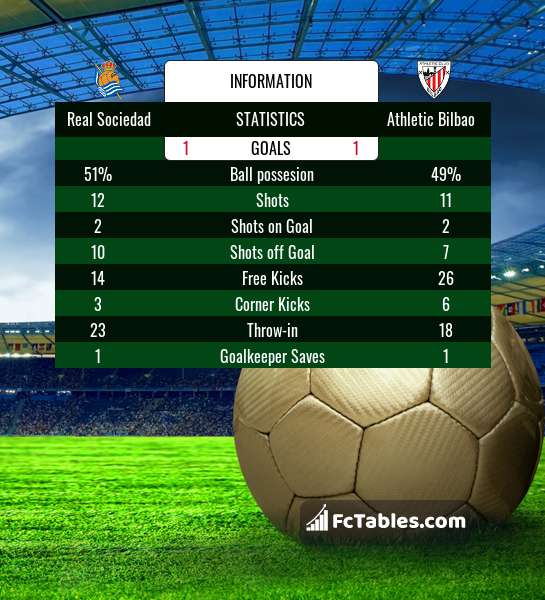 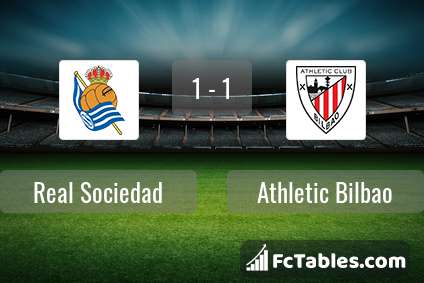 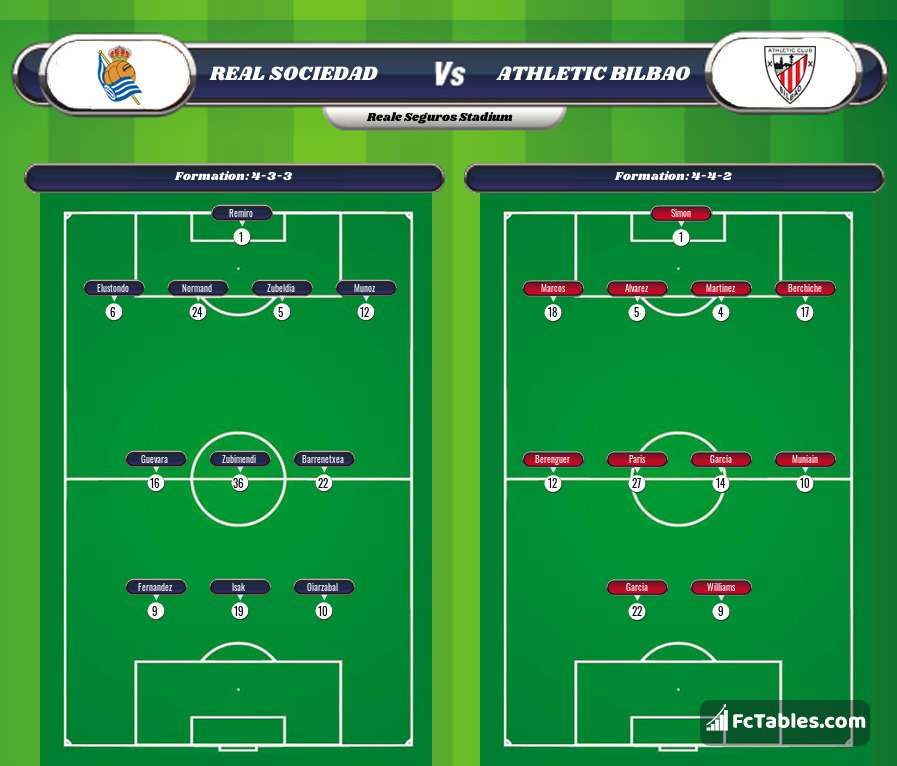