Because of the suspension of Alvaro Gonzalez Soberon, Pablo Fornals this players will not play in the match 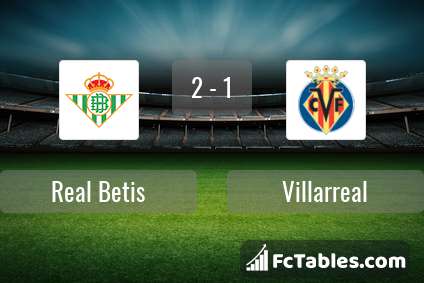