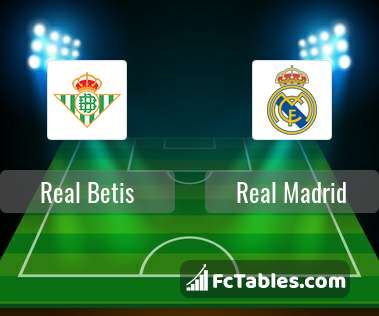 The match Real Betis-Real Madrid La Liga will start today 19:00. Referee in the match will be Ricardo De Burgos.

Team Real Madrid is located in the middle of the table. (11 place). In 5 last matches (league + cup) team gain 1 points. 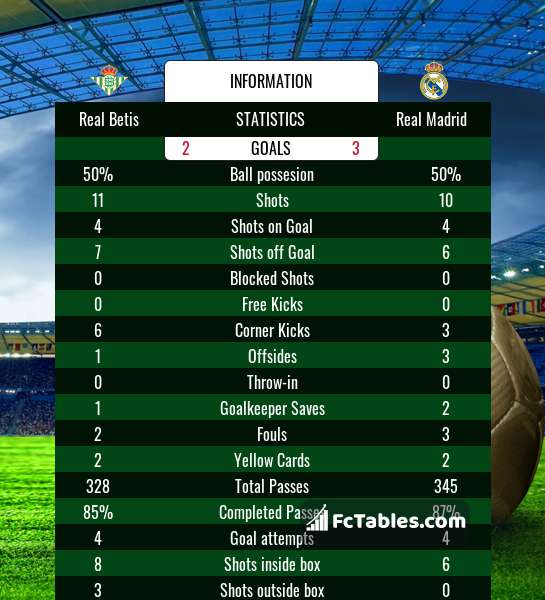 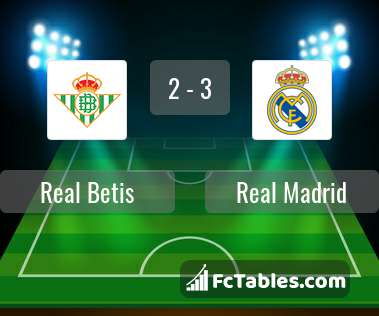