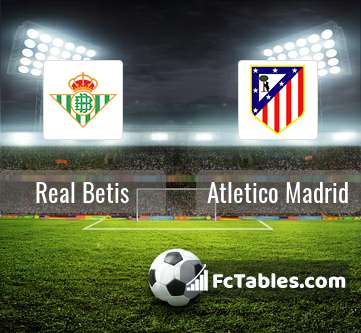 Kick off Real Betis-Atletico Madrid in La Liga on today 19:00. Referee in the match will be Guillermo Cuadra Fernandez.

Players Victor Ruiz will not be able to play in the match because of suspension (cards, etc.)

Geoffrey Kondogbia, Luis Suarez, Marcos Llorente. They will not be able to play in the game due to suspension. 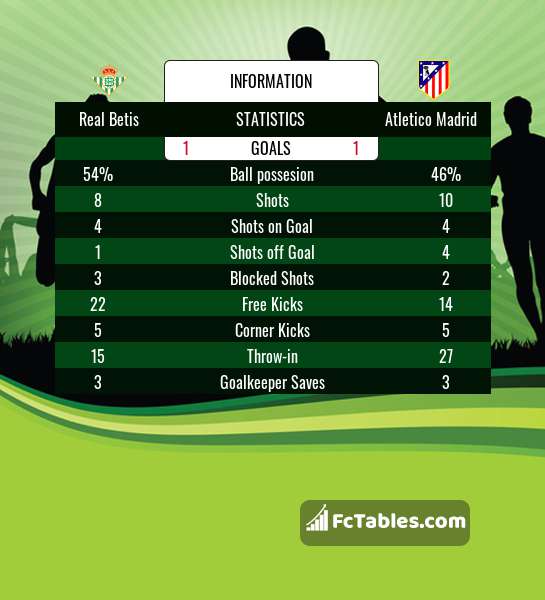 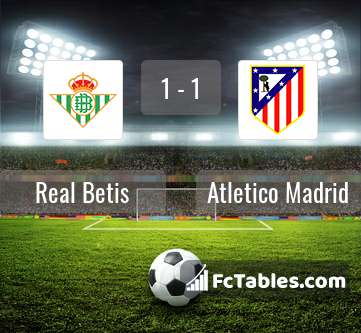 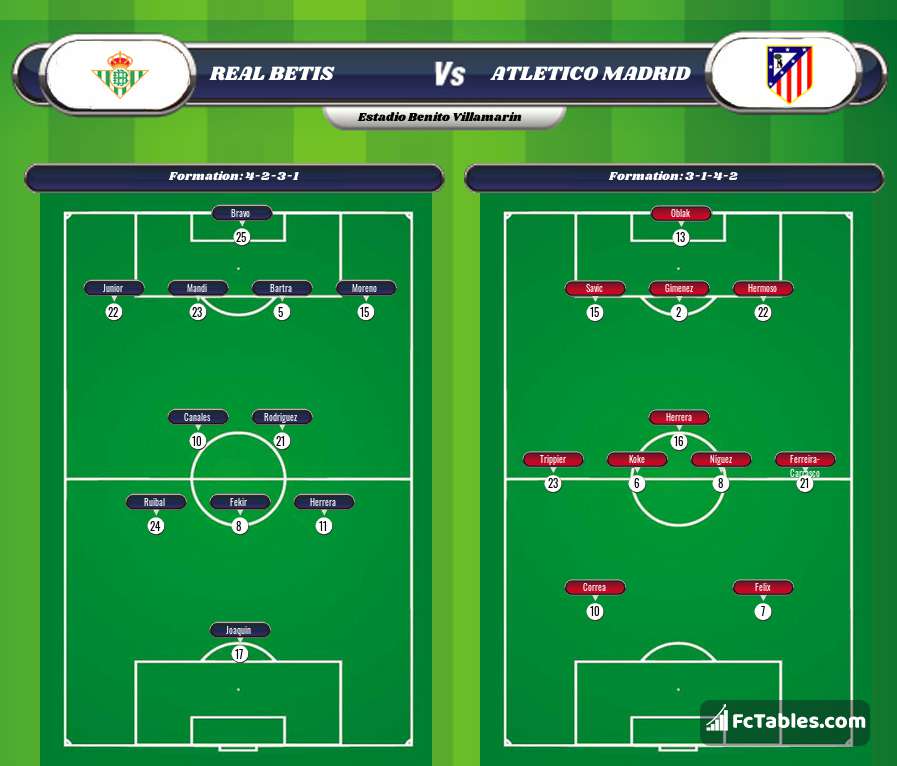