Kick off Real Betis-Athletic Bilbao in La Liga on today 18:00. Referee in the match will be David Medie.

Ander Capa. They will not be able to play in the game due to suspension. 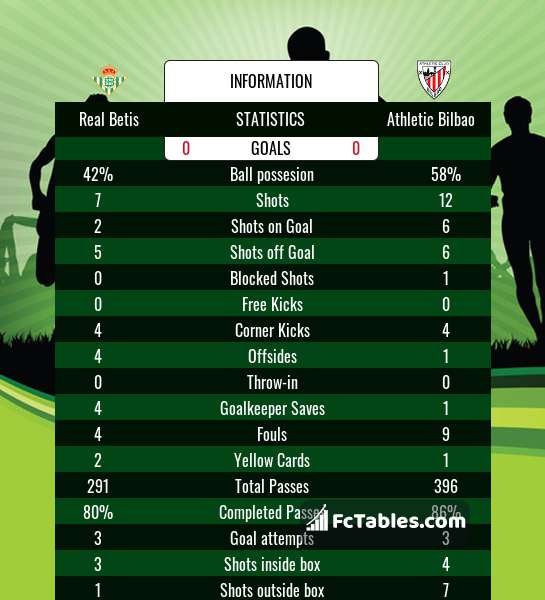 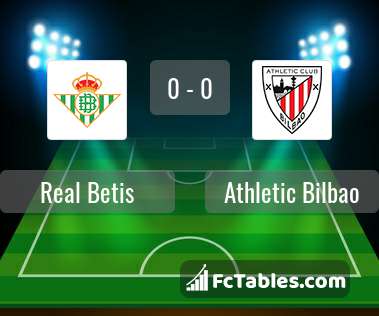 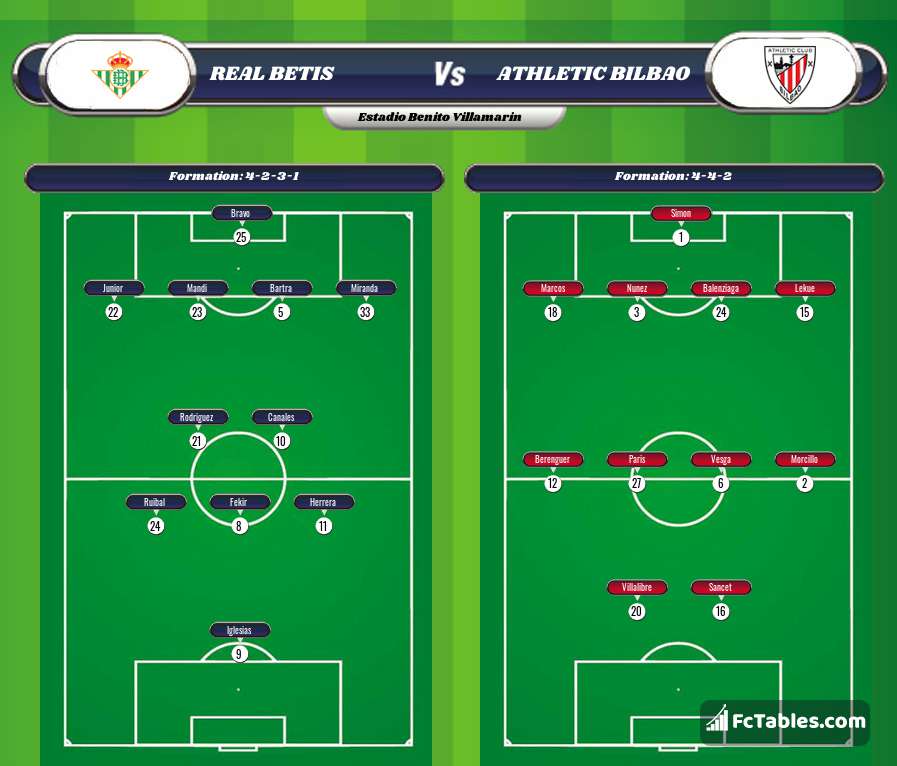