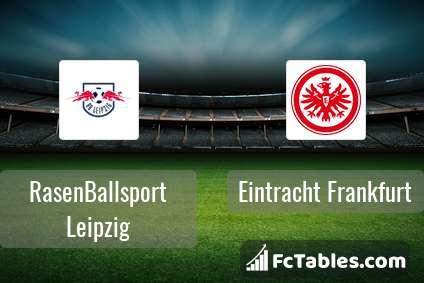 In Eintracht Frankfurt not occur in the match due to injury: Almamy Toure, Lucas Torro, David Abraham, Timothy Chandler. 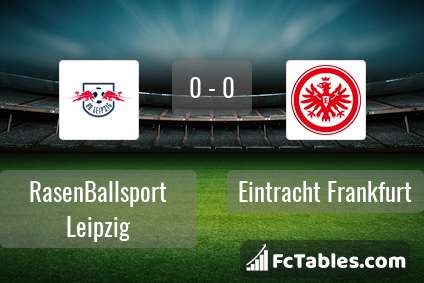