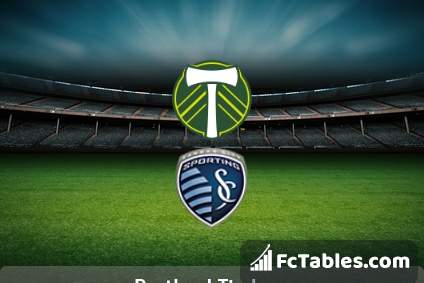 Kick off Portland Timbers-Sporting Kansas City in Major League Soccer on today 02:35. Referee in the match will be . 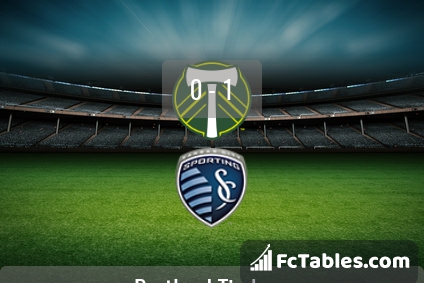 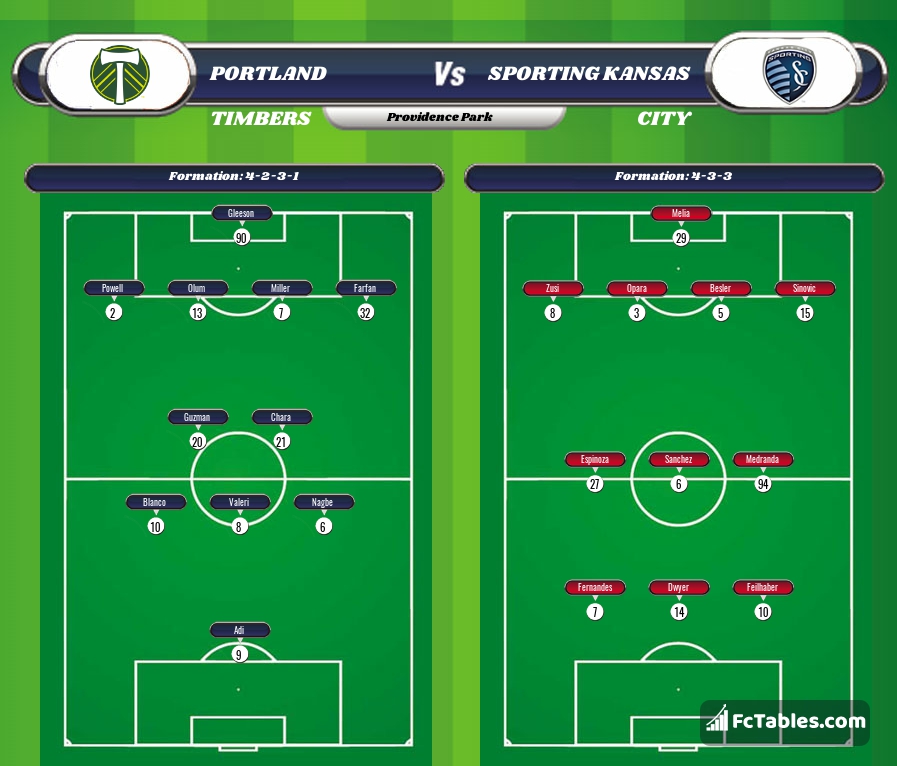