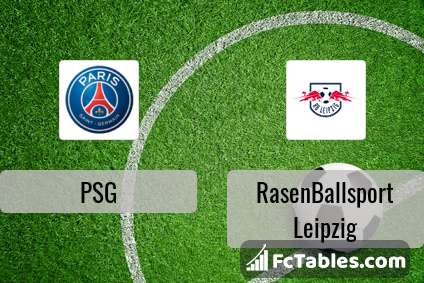 Kick off PSG-RasenBallsport Leipzig in Champions League on today 19:00. Referee in the match will be Marco Guida.

Team PSG is located in the middle of the table. (2 place). PSG in 5 last matches (league + cup) have collected4 points. To defend RasenBallsport Leipzig the most demanding players will be Ander Herrera 1 goals, Idrissa Gana Gueye 1 goals, Lionel Messi 1 goals, because this season they scored the most goals for PSG of the entire composition.

The match will not occur Angel Di Maria because they are suspended (cards, etc.). 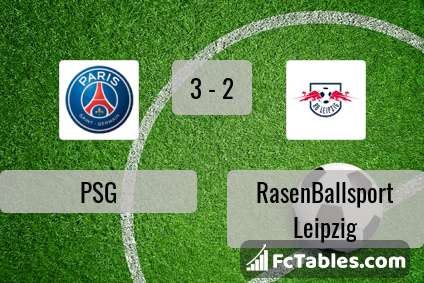